There will be no Loui Eriksson in Frölunda. The SHL club has said no to the veteran. - We only had one place, we went for what we needed. Then people get to think what they think, says sports director Fredrik Sjöström to rakapuckar.com. 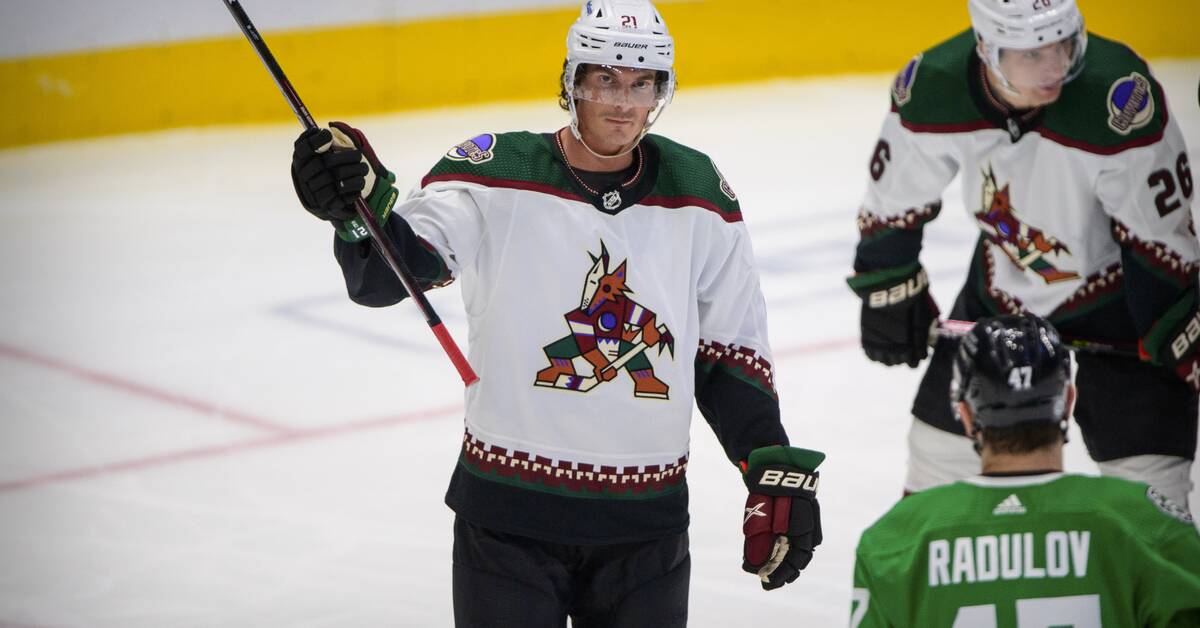 The recruitment of the American Anthonhy Greco was Frölunda's last on the forward side.

Thus, it is clear that there will be no return for NHL veteran Loui Eriksson with 16 NHL seasons behind him.

- We have set the squad (forwards) for now.

It is the one we enter the season with.

We will not add anything, says Frölunda's sports director Fredrik Sjöström to Rakapuckar.com.

According to the site, the 36-year-old, who left Frölunda for games in North America in 2005, could imagine a fairly modest salary without direct demands on games in a top chain.

But he must have been nobbed before discussions began.

Eriksson has an expiring contract with Arizone and stood to score 19 points (3 + 16) last season.