Anthony Joshua: "Like slapping a fly - I can not be Mike Tyson"

Oleksandr Usyk's boxing IQ became too much in their first match. For the return, Anthony Joshua intends to come up with a different approach. - I can 't go in like Mike Tyson, it's not me. Meeting Usyk is like trying to slam a fly, says the British. 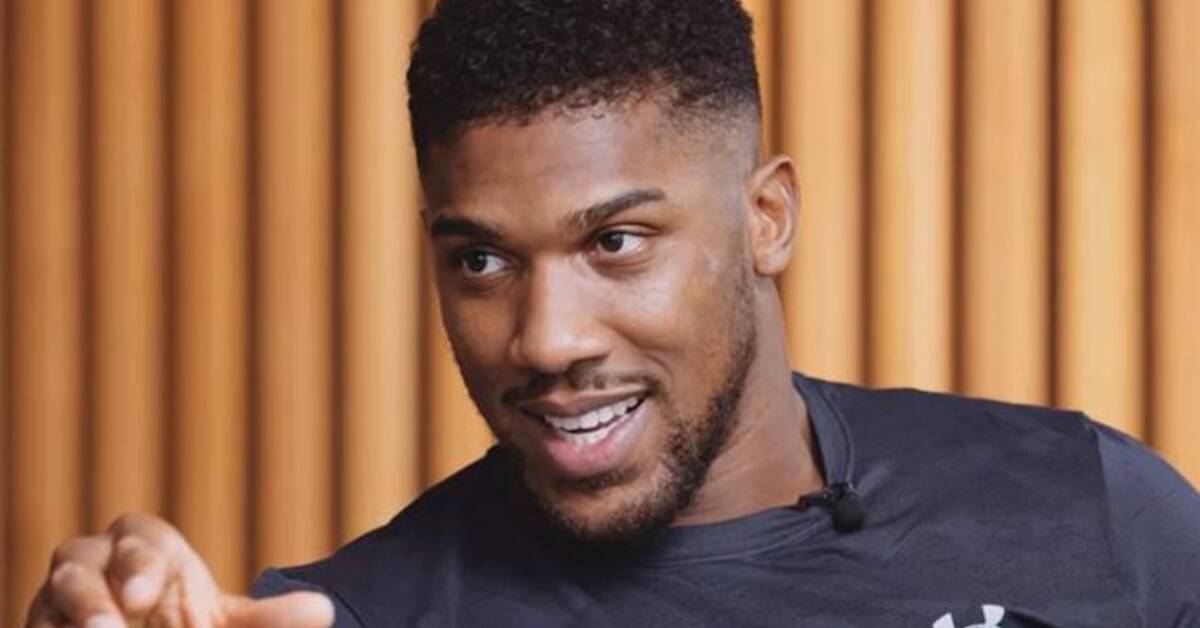 The English boxing star is currently preparing for the return match on August 20 together with new coach Robert Garcia.

The first meeting with Oleksandr Usyk won the Ukrainian on points in September last year.

But now he intends to go in with a different tactic.

- I went into the last match as a favorite, but did not do enough.

I should have won and I'm capable of that, but I met an opponent who wanted everything I had.

I did not press the accelerator pedal enough to keep my belts, says Joshua and continues:

- Meeting Usyk is like trying to slam a fly.

I'm the bigger guy, but it's not just going in there and killing the fly, but everyone knows how much it moves and how hard it is to hit it and how much energy it takes.

I have to be the best version of myself, not go in there like Mike Tyson, because it's not me.

The match will be decided on August 20 in Jeddah, Saudi Arabia and three World Heavyweight Championship titles (WBO, WBA and IBF) are at stake.

Oleksandr Usyk and Anthony Joshua at a press conference ahead of the return meeting on 20 August.