Ymer's cocky response to the criticism - compares himself to Zlatan

He has received a lot of criticism for his decision not to play the Swedish Open in Båstad. Now Mikael Ymer explains why he chooses not to compete in the Swedish ATP tournament. - The reason why I do not play in Båstad is the same reason why Zlatan does not play in the Allsvenskan, says Ymer to tennisportalen.se. 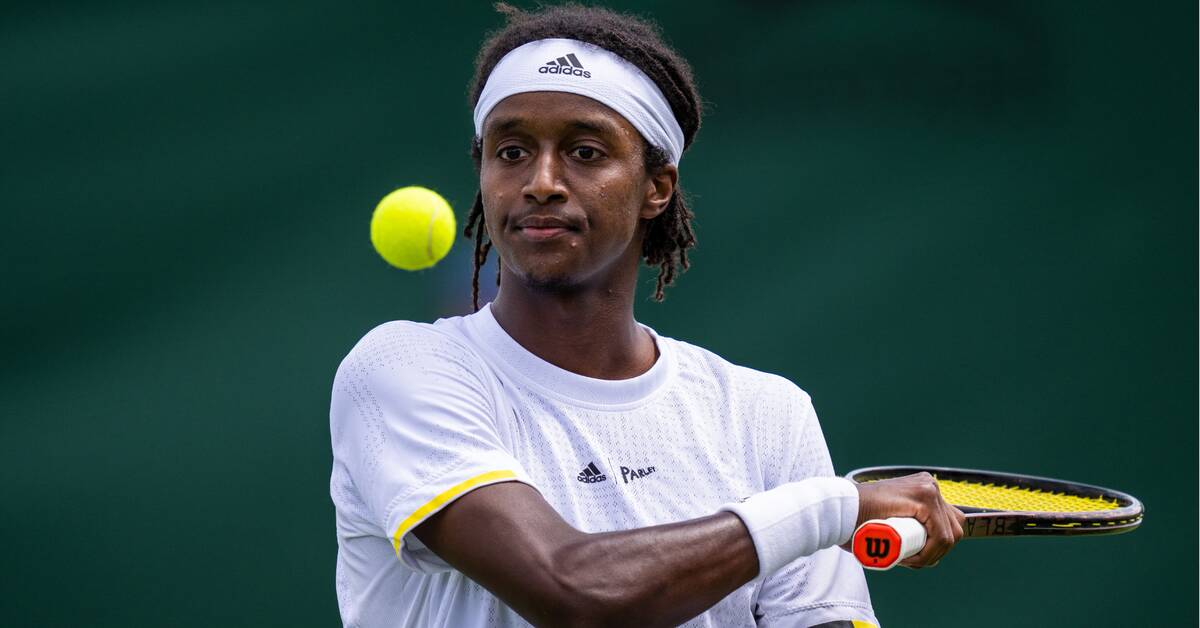 It was two weeks ago that the news came that Mikael Ymer will not be competing in the Swedish Open in Båstad.

To the disappointment of many.

- It's sad for us, it's sad for Swedish tennis and it's sad for all young people who want to see him, said tournament director Magnus Norman to SVT Sport then.

Barely a week later, he also received harsh criticism from Sportbladet's Marcus Leifby in a column.

Now Ymer chooses to explain why there will be no game in Båstad.

- The reason why I do not play in Båstad is the same reason why Zlatan does not play in the Allsvenskan, Mikael Ymer says to Tennisportalen after Tuesday's press conference in Wimbledon.

The criticism from Leifby, who among other things called him "Pity Ymer" and claimed that the 23-year-old was affected by "completely fucking hubris", he has taken calmly.

- I am a person who is good at separating work and personal.

Sure, he was personal, he was, but I also understand that he needs something to sell.

It is Aftonbladet and not DN (Dagens Nyheter).

Had he done it in a nice way, it will not click.

I'm sure he would have asked for a picture if he had met me.

That's all right, I'm just in love with him.

Is his name Marcus?