SVT expert: She challenges Alexandersson for the World Cup gold

Tove Alexandersson is the big favorite for a new World Cup gold when it's time for the knockout sprint, according to SVT's expert Mats Troeng. But she is challenged by Lina Strand in great shape. - She has a cruel finish the last 200 meters if she gets in a situation like that, he says. 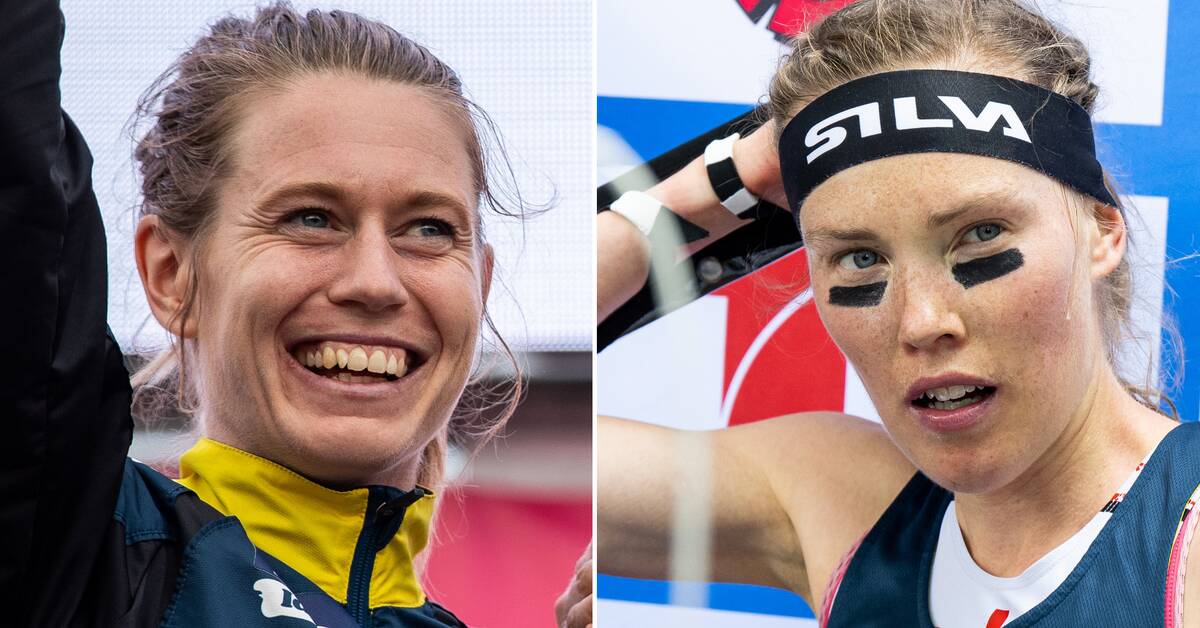 The orienteers certainly have different starting points, but the times still speak their clear language.

With a time of 13.58, Tove Alexandersson was a full 36 seconds faster than the runner-up, national team colleague Lina Strand, and thus completely superior.

- You should not pull too large gears from it, but it gives a small indication that the shape is good.

And Tove was superior.

There are many indications that she will win.

She has a big favorite, says the expert Mats Troeng.

Who can challenge her?

- Some of the other Swedes, perhaps in the first place.

Lina Strand is in great shape.

She is probably the main competitor.

The knockout sprint, which is reminiscent of the cross-country skiing sprint discipline, makes its debut in the World Cup context, but Alexandersson has won both the European Championships and a World Cup competition in the branch.

On the men's side, some of the top, not least Norwegian world setter Kasper Fosser who resigned yesterday are missing.

- Matthias Kyburz from Switzerland is emerging as a fairly clear favorite.

But all four Swedes who are at the start are participating and challenging for a medal.

The competition is broadcast on SVT Play starting at 4.30 pm today.

CLIP: Highlights from the sprint relay in the WC:

Highlights from the sprint race in the orienteering WC in Kolding, Denmark