Gai's miss before the cup - gave players a holiday

Tonight, Gais meets Lindome in the cup game. But several players have already gone on holiday. - It was a small miss with the planning. We lost a bit there, says coach Fredrik Holmberg to GP. 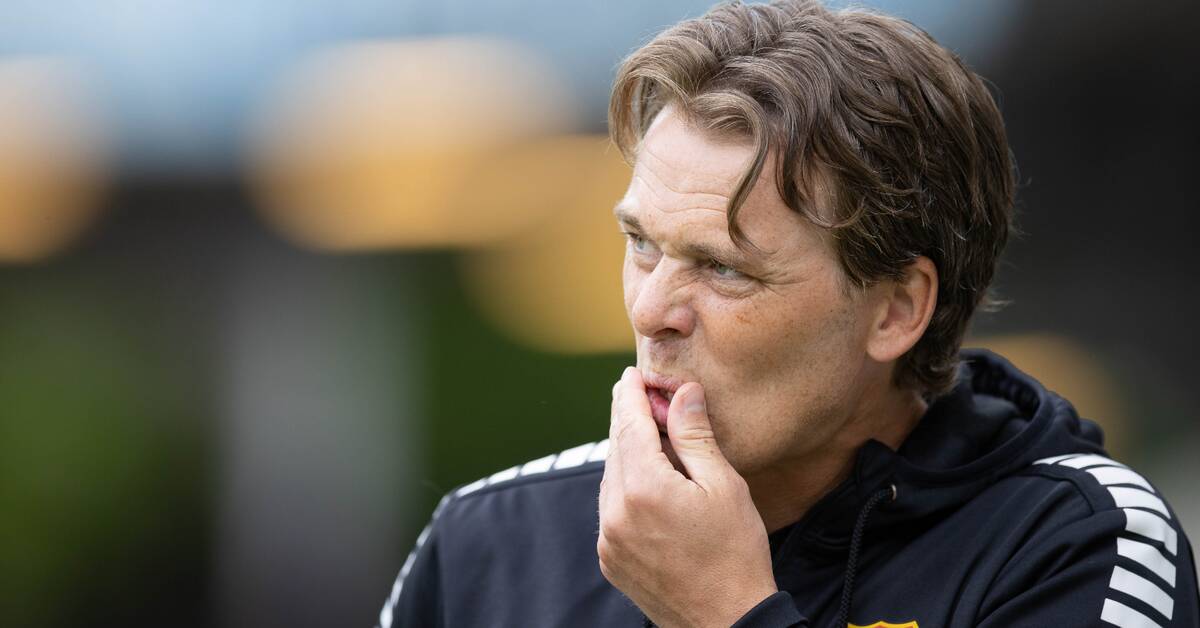 Gais finished this spring's league game in Division 1 on Thursday with a win.

That a cup match was expected after that, however, was not something the league leader was aware of.

Players had time to book a holiday before the miss was discovered and now the club has to go to the away match against Lindome with extra players from both the U17 and U19 teams.

- We had missed the information.

When we understood that the match was on that date, people had already booked trips.

Then we tried to change the date, but it did not work, says coach Fredrik Holmberg to GP.

The coach chooses to look positive and thinks that the team looks hungry.

- Sometimes it goes wrong, it's human.

We have to make sure we fix it by winning.