Norwegian world setter Kasper Fosser is forced to stand over tomorrow's World Cup knockout sprint, which is broadcast on SVT. His bad groin has reminded him. - It is tough to give up one of three WC opportunities this year, Fosser says to orientering.no. 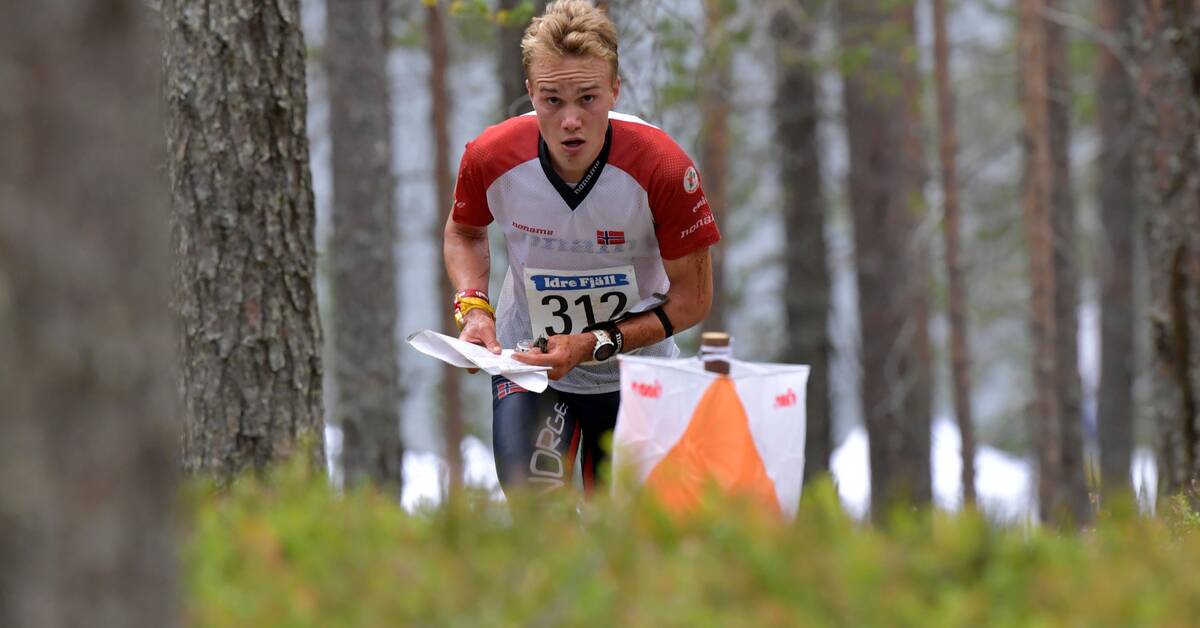 The idea was that Fosser would take revenge in tomorrow's knockout sprint, but now it is clear that the 23-year-old will be forced to give up.

A groin that has been disturbing to and fro since last autumn.

But I have consulted many of mine around me, both coaches and healthcare staff, and in the end we have ended up that it makes the most sense to stand over tomorrow's competition, says Fosser to orientering.no.

The Swedish team will start with eight runners.

Thus, it is clear that Isac von Krusenstierna, who last year took a surprising World Cup gold in sprint, will not start.

The knockout sprint has the same structure as the cross-country ski sprint with a prologue followed by the quarterfinals, semi and finals.

The 36 best from the prologue go on to the knockout round.

The competition will be broadcast on SVT Play starting at 4.30 pm tomorrow.