On February 17, American basketball star Brittney Griner was arrested in Moscow. Russian authorities say they have found e-cigarettes with traces of cannabis oil in her luggage. It is now clear that the trial will start on 1 July. 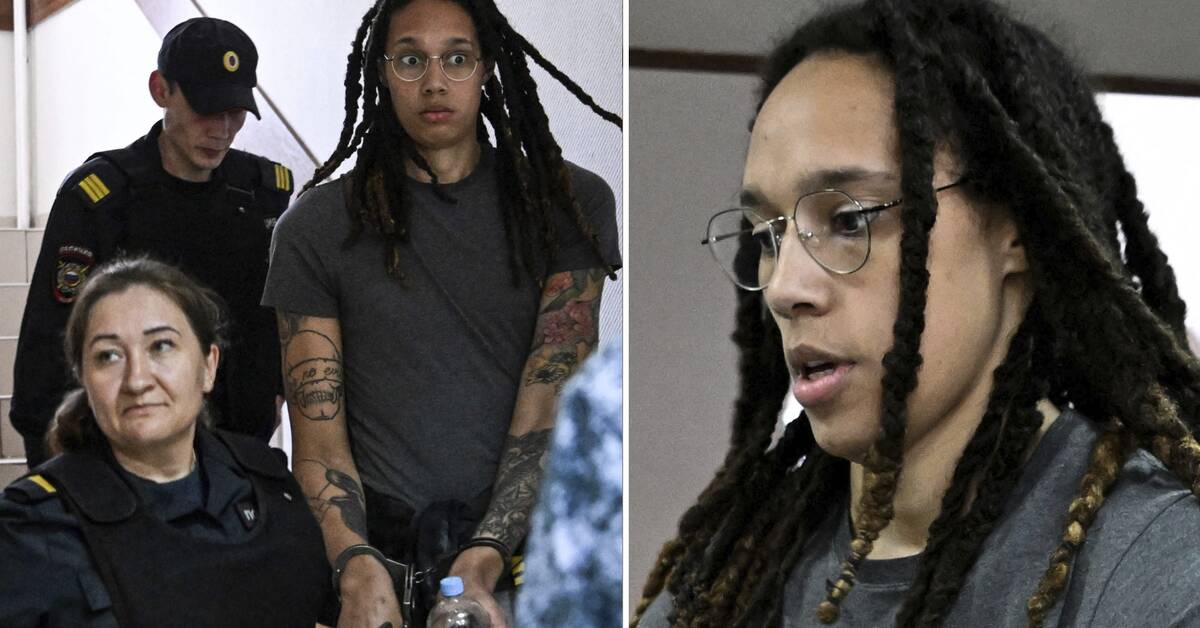 Brittney Griner is one of the world's best basketball players.

At the end of February, she was to fly from Moscow when she was stopped by Russian authorities who claim to have found e-cigarettes with traces of cannabis oil in her luggage.

It is a crime that can result in up to ten years in prison in Russia.

Has dragged out the time

The star has been in custody ever since she was arrested and the detention period has been extended three times.

A date for the trial has now been set for July 1.

The case has provoked reactions in the US and US authorities are working to get her released.

President Joe Biden's administration has also said that the star has been arrested on incorrect grounds.

Brittney Griner plays everyday in the Phoenix Mercury in the WNBA.