French cyclist Florian Sénéchal was crowned French champion for the first time, winning ahead of Anthony Turgis in a small sprint on Sunday in Cholet.&nbsp; 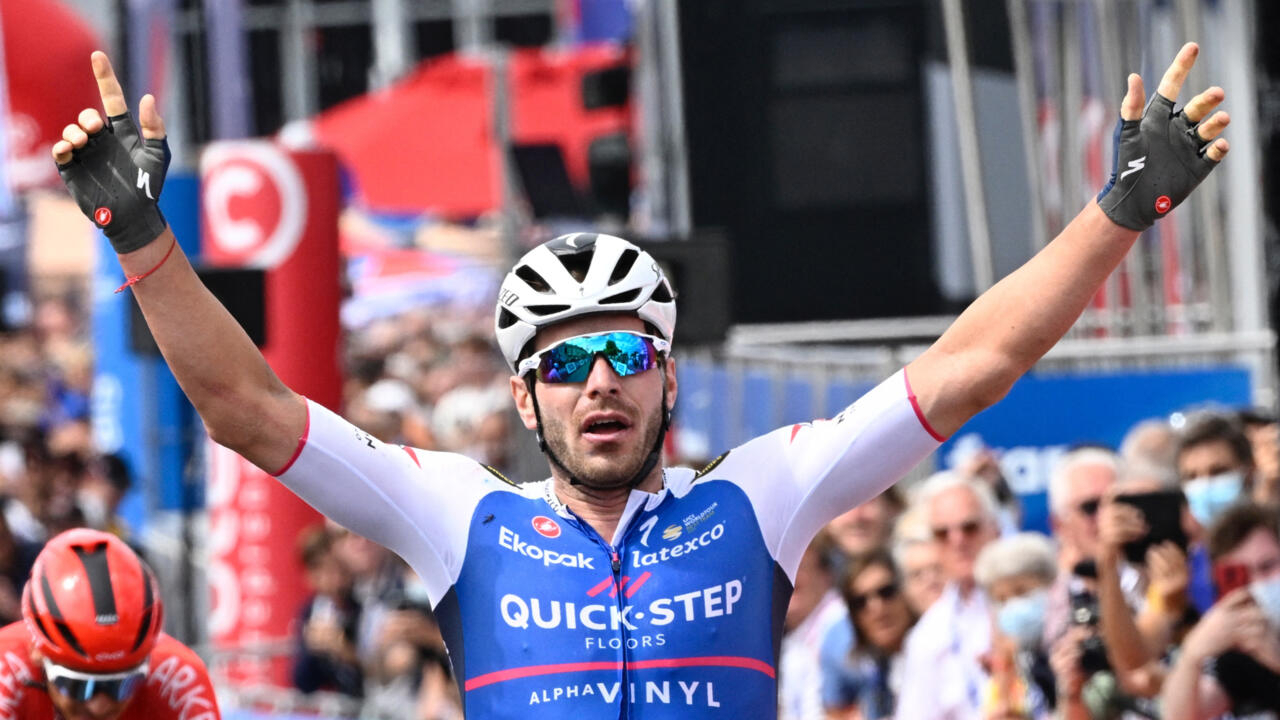 In a small group sprint, French cyclist Florian Sénéchal was crowned French champion for the first time by winning ahead of Anthony Turgis on Sunday June 26 in Cholet.

The jersey remains in the Quick-Step team, since the 28-year-old Northerner succeeds Rémi Cavagna.

Julian Alaphilippe, for his return to racing two months after his crash in Liège-Bastogne-Liège, completed the 240 km in the peloton.