British newspaper: Liverpool is considering selling Salah this summer, and Real Madrid is watching and waiting

The British newspaper “The Sun” claimed that Liverpool is considering allowing the Egyptian star Mohamed Salah to leave the team this summer, as his Senegalese colleague Sadio Mane did. 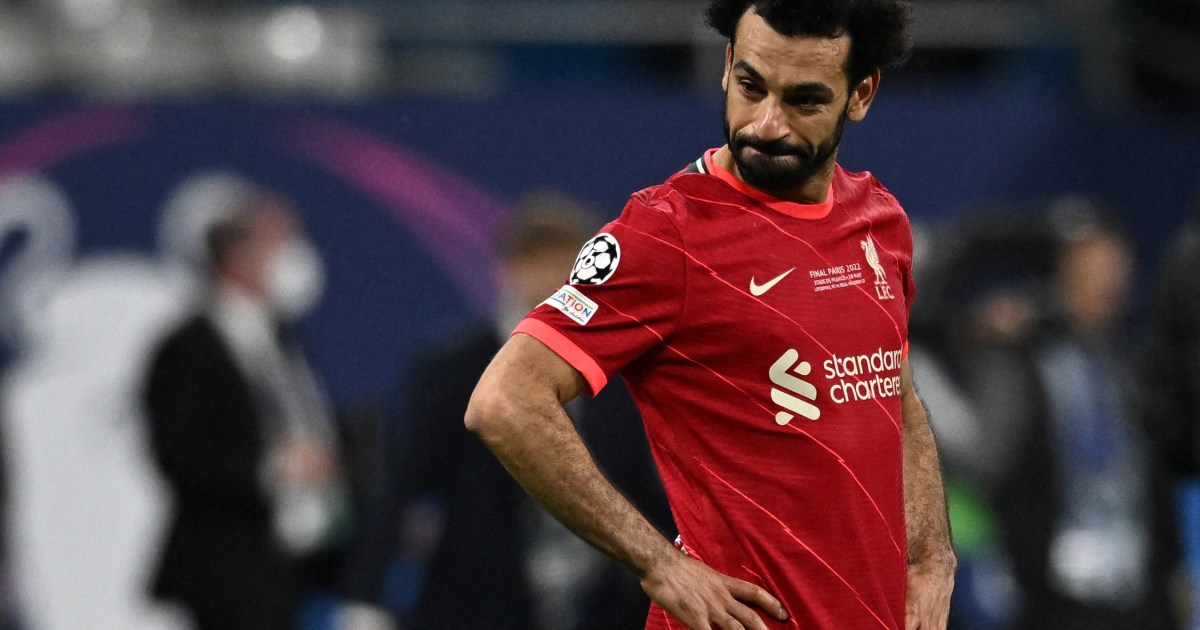 The British newspaper "The Sun" claimed that Liverpool is considering allowing the Egyptian star Mohamed Salah to leave the team this summer, as he did with his former colleague, Senegalese Sadio Mane.

According to the newspaper, the club’s management may agree to sell the Egyptian star if they receive an offer of 70 million euros.

The newspaper continues that Real Madrid is among the clubs that monitor Salah's position and how things will develop between the two sides.

Mane moved to Bayern Munich for 41 million euros this week, as Liverpool benefited financially from the Senegalese star, who has only one year left on his contract.

The same scenario began to develop with the Reds' top scorer, who can leave for free from "Anfield" next summer.

Negotiations between Salah (30 years old) and "Liver" got into a stalemate about a year ago due to his financial requests, foremost of which is that his weekly salary rise from 232 thousand euros to 465,000.

Liverpool want to keep the Premier League's top scorer last season with 31 goals, but they will not break the salary structure to keep him at "Anfield".

Real is watching developments and will be able to offer a huge deal - despite the strained relations between Salah and the Real stars after winning the Champions League final last season - over the past five seasons.

The riyal was waiting until the summer of next year to obtain Salah's services for free, but Liverpool's refusal to agree to the Egyptian star's requests became more stringent, especially after he paid about 100 million euros to contract with the Portuguese star Darwin Nunez (22 years).

The "red team" also contracted with Colombian Luis Diaz (25 years) for about 57 million euros in January, while it included for about 9 million euros the Portuguese Fabio Carvalho (19 years) from Fulham.

Liverpool knows that by keeping Salah, he will take a huge financial adventure, even if his goal is to repeat his attempt to regain the Premier League and Champions League titles.

But the team's American owners are very cautious about the club's finances, and they may decide to sell Salah this summer - but not to a Premier League competitor - and take advantage of the money they make from this deal.