Tomorrow, Sunday, the Qasr Al-Saeed Racecourse in Tunisia will host the third stop of the 29th edition of His Highness the President’s Cup races for purebred Arabian horses, in the first Arab rounds of the Precious Cup’s 2022 calendar. 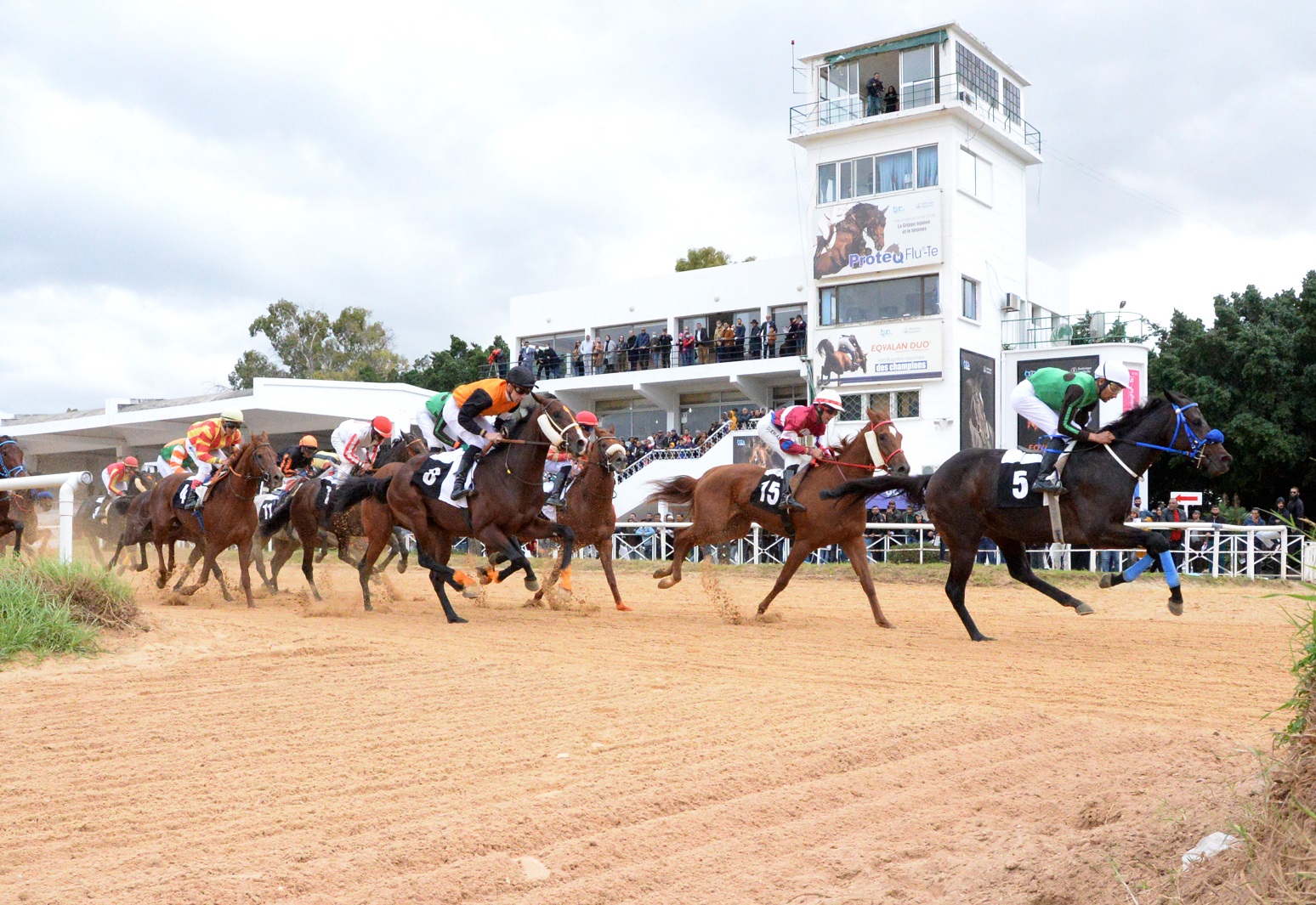 Tomorrow, Sunday, the Qasr Al-Saeed Racecourse in Tunisia will host the third stop of the 29th edition of His Highness the President's Cup series for purebred Arabian horses, in the first Arab rounds of the prestigious Cup races agenda for 2022.

The prestigious global event series is held with the interest and follow-up of His Highness Sheikh Mansour bin Zayed Al Nahyan, Deputy Prime Minister and Minister of Presidential Affairs, to uphold the approach of the late Sheikh Zayed bin Sultan Al Nahyan, may God bless his soul, in encouraging and caring for the purebred Arabian horse and raising its status in all countries. It is also organized in 15 countries around the world by the Higher Organizing Committee headed by His Excellency Matar Suhail Al Yabhouni Al Dhaheri, and His Excellency Faisal Al Rahmani, General Supervisor of the Races.

The race, which is held within the (first category) for a distance of 2000 meters on the sandy ground, will witness the participation of 20 horses representing the elite of the Arab horse studs in Tunisia, known for its ancient traditions in breeding horses, who succeeded in creating stories of heroes who excelled globally, for horses of 4 years of age and above, in the middle The participation of the best and elite horses from the Arab world.