The favorites sniffed at the Jamaican championships

At the same time as the American Championships in Athletics, Jamaica is holding its national championships, as well as the World Cup qualifiers in Kingston. In the women's 100 meters, it was a bang when Shericka Jackson won in 10.77. 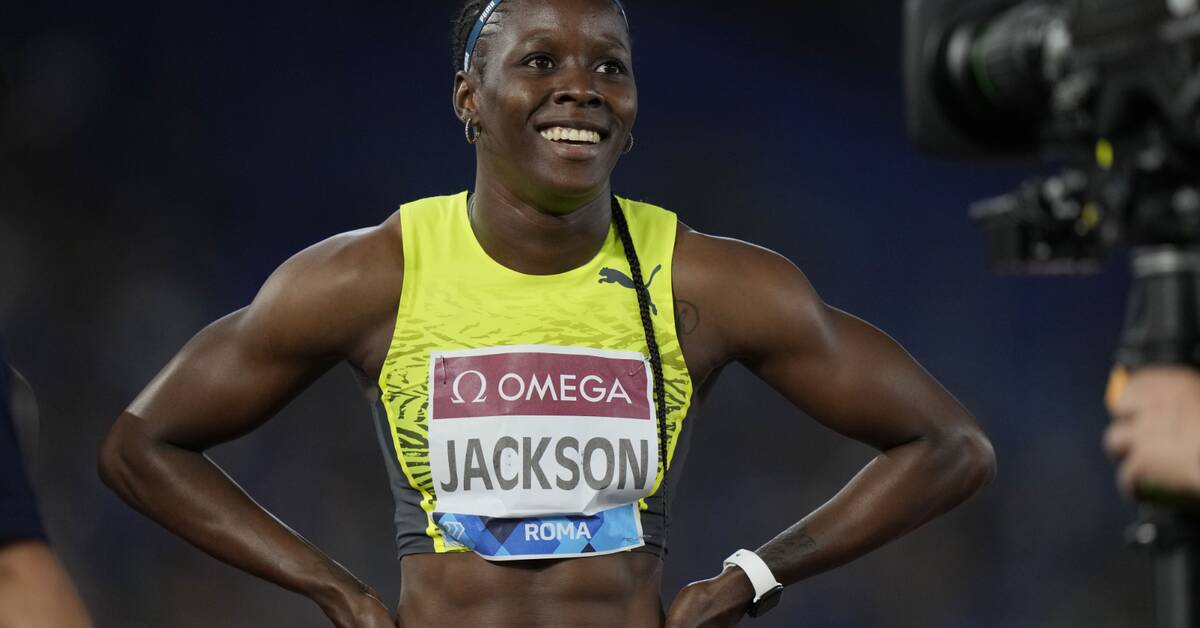 At the beginning of the season, there has been talk of Shelly-Ann Fraser-Pryce and Elaine Thompson-Herah and their chances of beating Florence Griffith-Joyner's world record of 10.49 from 1988. Instead, it was Jackson, who went down from 400 meters, who won the race at season-best 10.77, making her second in the annual best list.

Second in the race was 22-year-old talent Kemba Nelson who set a personal record with 10.88 while Thompson-Herah had to settle for third place at 10.89 at the National Stadium in Kingston.

Fraser-Pryce crossed after 10.70 in the attempt

Fraser-Pryce ran at 10.70 in the attempt on Friday night but then stroked.

She already has a wildcard to the World Cup in Oregon July 15-24 as the reigning world champion, otherwise Jamaica has the same tough requirements as the USA and the first three in each branch automatically get a place in the championship.

There was a problem with the starter's equipment and there was a 15 minute delay.

- It was a real improvement on the annual best (from 10.92) so I have nothing to complain about.

Now I look forward to trying to win my first World Championship title in the 100 meters in Oregon, says 27-year-old Jackson who has two individual World Cup bronzes in the 400 meters.

Yohan Blake made a leap back in time and won the men's race of 9.86 according to Reuters, his best time in ten years.

The 32-year-old won his fifth national title and dedicated the victory to his father who suffered a stroke a few days ago.

- I wanted to give him this victory.

It has been so anxious all week and I needed to be strong to cope with this, says Blake.