Kläbo does as Frida Karlsson - chooses her own approach

It has caused a stir when Frida Karlsson, Maja Dahlqvist and Linn Svahn have chosen to stand outside the Swedish national team for their own plan for next season. Now Norway's biggest star Johannes Hösflot Kläbo chooses to do the same. - I feel that I have the resources I need, says Kläbo. 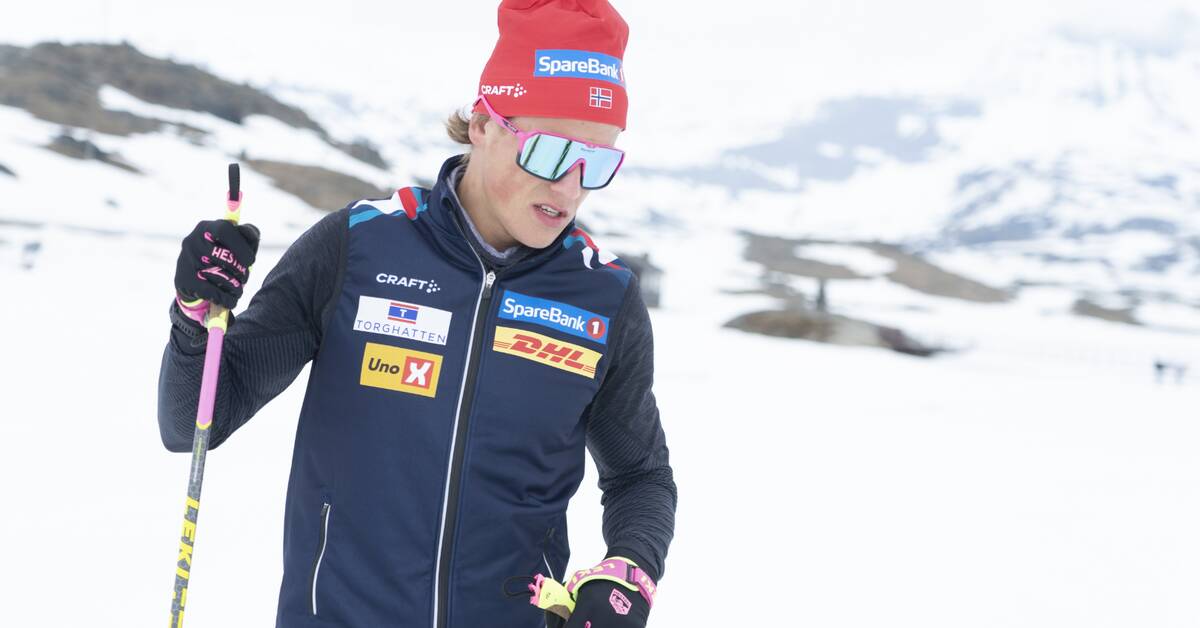 On August 28, 25-year-old Kläbo will go to Park City in the USA at an altitude of over 2000 meters and be there for four weeks.

Then he is home for a couple of days before he goes to the height in Livigno (around 1800 meters) on October 10 and stays there for three, four weeks and then there will be a third high altitude trip to Switzerland in connection with the World Cup in Davos (1500 m) in middle of December.

Then Kläbo will take another three-week period in January / February at high altitude before the World Cup in Planica, Slovenia, which begins on 21 February.

He does all these camps privately.

- Dad is of course with and I will probably bring a friend as support and a physiotherapist.

I think this will be good and I feel that I have the resources I need, says Kläbo to Norwegian VG.

"The guys on the team said it's okay"

The matter has been discussed and there are no conflicts even if you miss your superstar.

But as a coach for the sprint team, I would like to have him at all gatherings.

There is no doubt about that.

But now he is in a position where he can try this.

We have said yes to that and the guys in the team said that it is okay, says coach Arild Monsen.

Kläbo wants to build red blood cells to increase oxygenation in the blood and become more sustainable, a long-term goal for the Olympic Games Italy 2026. It is a Norwegian tradition practiced by many stars such as Björn Dählie, Marit Börgen and Therese Johaug to name a few.

Kläbo is training with the Norwegian national team in Telemark this week, which will be the last before he tries his own set-up.

- I will do it this year but can not answer how it will be in the future, says Kläbo.