Mountain bike star Jenny Rissveds took her first Swedish Championship gold at senior level on country roads on Saturday. In Uppsala, she took a clear victory, six minutes before the second into the finish. - I had a plan to go myself. It got a little long in this heat, but it went well anyway, she says to the Swedish Cycling Federation. 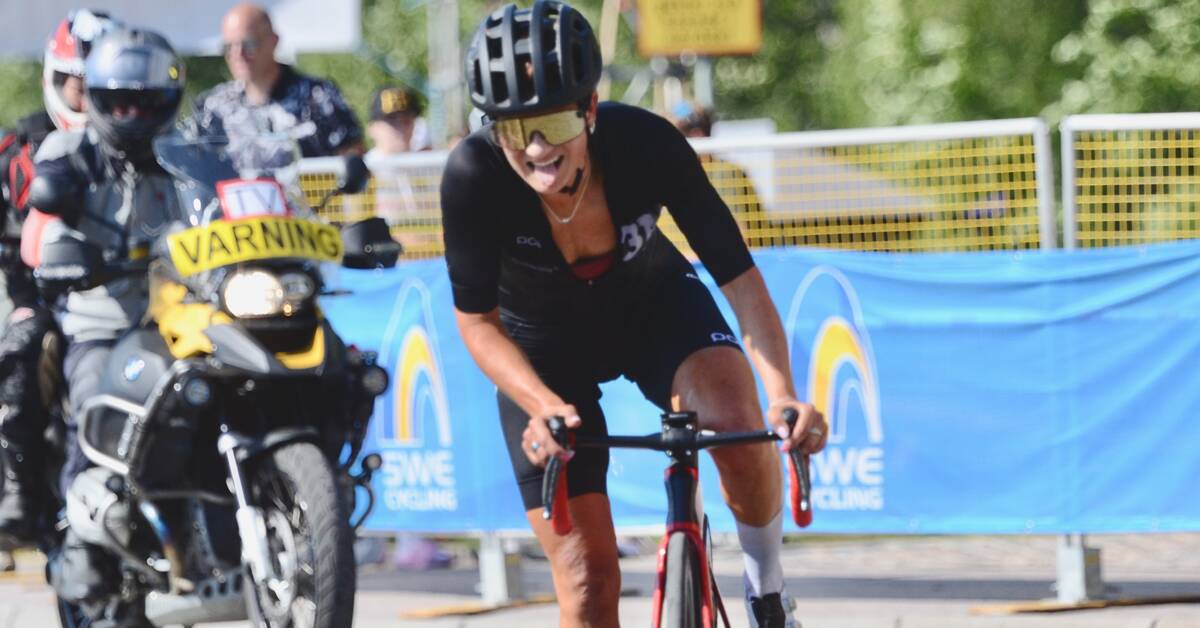 In 2022, Jenny Rissveds has ridden more and more road bikes, alongside mouintainbike.

On Saturday, she secured the Swedish Championship gold in the line race on a country road in the scorching summer sun.

- You are very much affected by the heat, but I have also trained a lot on it.

Both before the Rio Olympics 2016 and the Tokyo Olympics, I have put a lot of training into it.

I was confident that I know how to perform in the heat.

Rissveds created an early lead that the group behind never caught up.

Second was Emilia Fahlin and third Julia Borgström, who was six minutes behind in goal.

CLIP: Here Jenny Rissveds is sniffed at the victory - by half a meter (June 17)

Jenny Rissveds lost by half a meter in the World Cup.