Al-Khelaifi, the president of Saint-Germain, was acquitted in the case of the rights of the 2026 and 2030 World Cups

Yesterday, Friday, a Swiss federal court acquitted Nasser Al-Khelaifi, president of the French football club Paris Saint-Germain, of charges of corruption related to the television rights of the World Cup. 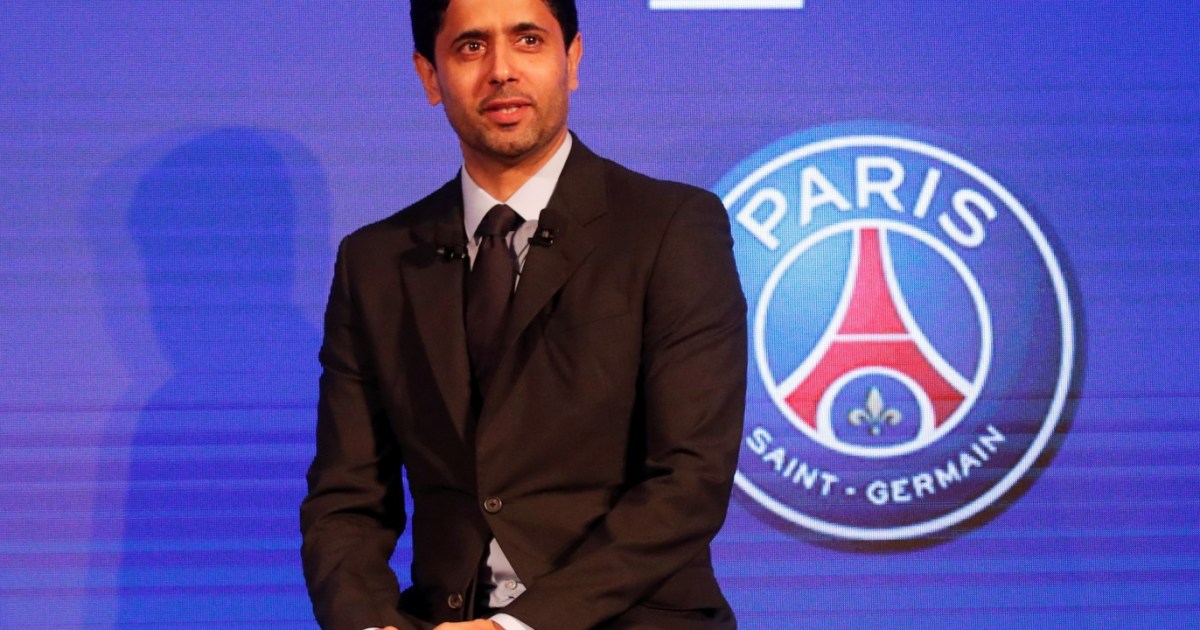 Yesterday, Friday, a Swiss federal court acquitted Nasser Al-Khelaifi, president of the French football club Paris Saint-Germain, of charges of corruption related to the television rights of the World Cup.

Falk was also accused of seeking to transfer television rights for the 2026 and 2030 World Cups to a media company headed by Al-Khelaifi.

The allegations include that Al-Khelaifi, who is subject to a 10-year ban from any football-related activity, as per a penalty imposed on him by the FIFA Ethics Committee in 2018, offered the exclusive use of a luxury villa in Sardinia in exchange for the transfer of rights to his company.

For the second time, Al-Khelaifi was acquitted of the charge of incitement to commit a serious administrative offense.

This is the second time that Al-Khulaifi has been acquitted of wrongdoing by the Swiss Federal Criminal Court, after the prosecution appealed to include the rulings issued earlier.

Falk was convicted of other charges - unrelated to Nasser Al-Khelaifi - and received an 11-month suspended sentence, in addition to being obligated to pay about two million dollars to FIFA, on charges of fraud and corruption.

These accusations relate to Falk using his position to influence the process of granting media rights to Italy and Greece for different versions of the World Cup and other tournaments between 2018 and 2030, in exchange for money obtained from Greek businessman Dinos Deris, who is also facing charges.

Falk was acquitted of the most serious charges he faced, relating to accepting bribes and criminal administrative corruption.