The Spanish Rugby Federation (FER) has denounced this Friday before World Rugby the Romanian Federation in relation to the possible improper alignment of its player of origin... 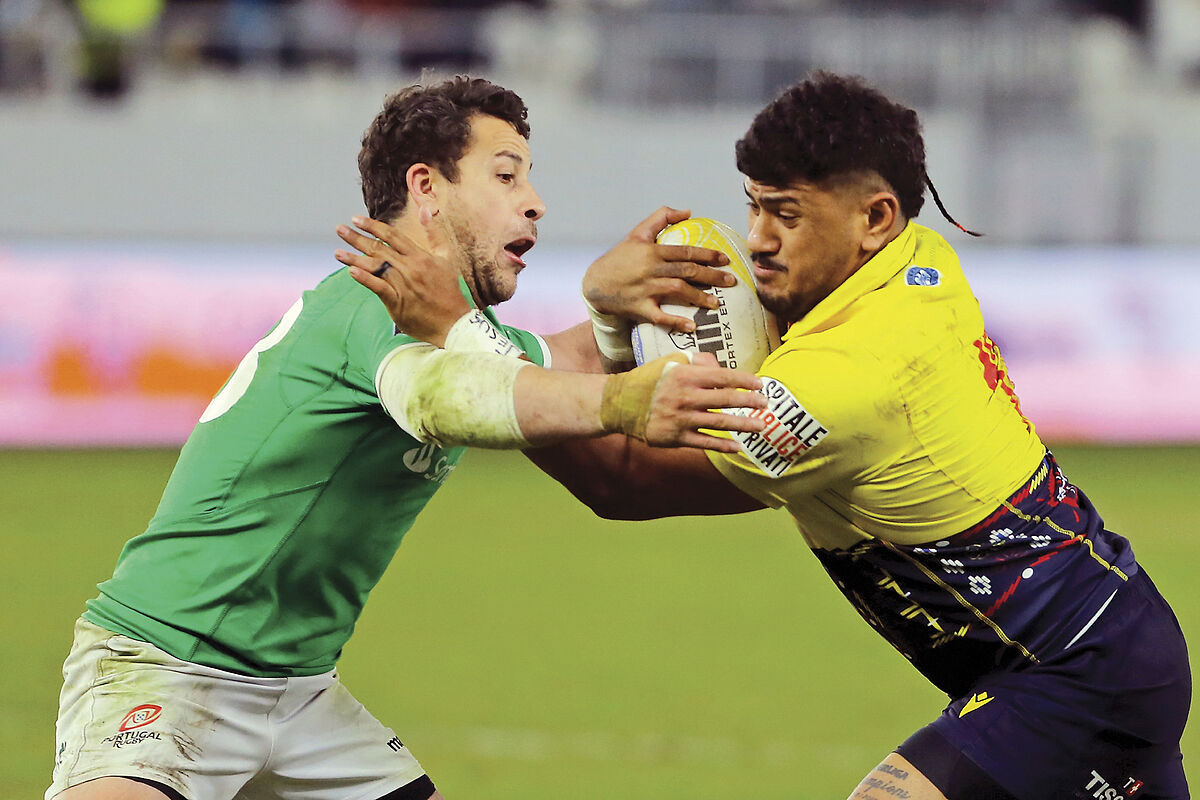 The situation was revealed by EL MUNDO four weeks ago.

"The FER, after learning through the news published by the world of an alleged irregularity of the Romanian player, Jason Tomane, has filed today, June 24, a complaint with WR so that it requires the Romanian Federation to justify the residence of the 3 years prior to the player's debut against Uruguay on November 7, 2021", they affirm from the Federation.

The complaint of the Spanish team is fundamentally based

, in which they claim to have resided for more than three months in Hungary during the summer of 2019. The aforementioned period of time is greater than permitted by international regulations except in cases of exceptional circumstances.

In this regard, the Romanian Rugby Federation states that it had the consent of World Rugby.

However, the Spanish Federation understands that: "In order to clarify the disparity of WR's criteria in its resolutions, it has asked it to justify why in the case of Jason Tomane, the break of the residence for longer than the legally allowed order to process the visa (or the delay in its issuance) supposes in this case an exceptional circumstance, which was categorically denied in the Gavin Van den Berg case", they underline.

It should be remembered that

Spain has been removed, at the expense of what the appeal filed dictates, from its ticket to the Rugby World Cup in France due to a similar situation

The player of South African origin, Gavin Van den Berg, played two games with the Spanish team after three years of residence in our country, but in one of them he had spent more than those two stipulated months abroad.

The situation was also discovered through the player's Instagram.