Nordic combination may retain its place in the Olympic program. But it will continue to be arranged only for men. This was announced by the International Olympic Committee on Friday. 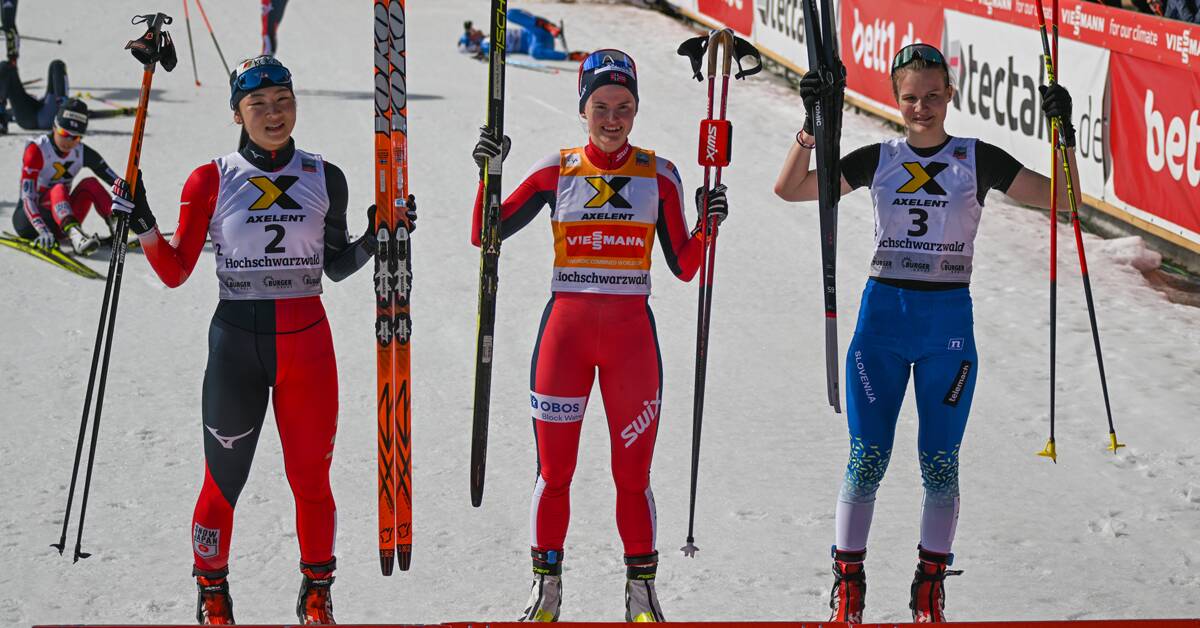 Previously, it has been discussed to delete the branch completely from the Olympic program, while women tried to get a place in the sport that was only arranged for men in the Olympics (as the only Olympic branch).

But now it is clear that it continues on the beaten path.

"The crucial argument was that many men are already in the process of preparing for the 2026 Olympics," writes SOK in its statement.

The decision has been met with criticism from Norwegian practitioners.

At that press conference, there is talk that it is the most equal Olympics of all time, but it is still only boys who are allowed to participate in the Nordic combination.

I think that is bad, says Gyda Westvold Hansen to VG.