The 2022 Mediterranean Games take place in Oran, Algeria, from June 25 to July 5. They bring together nearly 3,400 athletes from 26 National Olympic Committees. A challenge for Algeria which did not have… 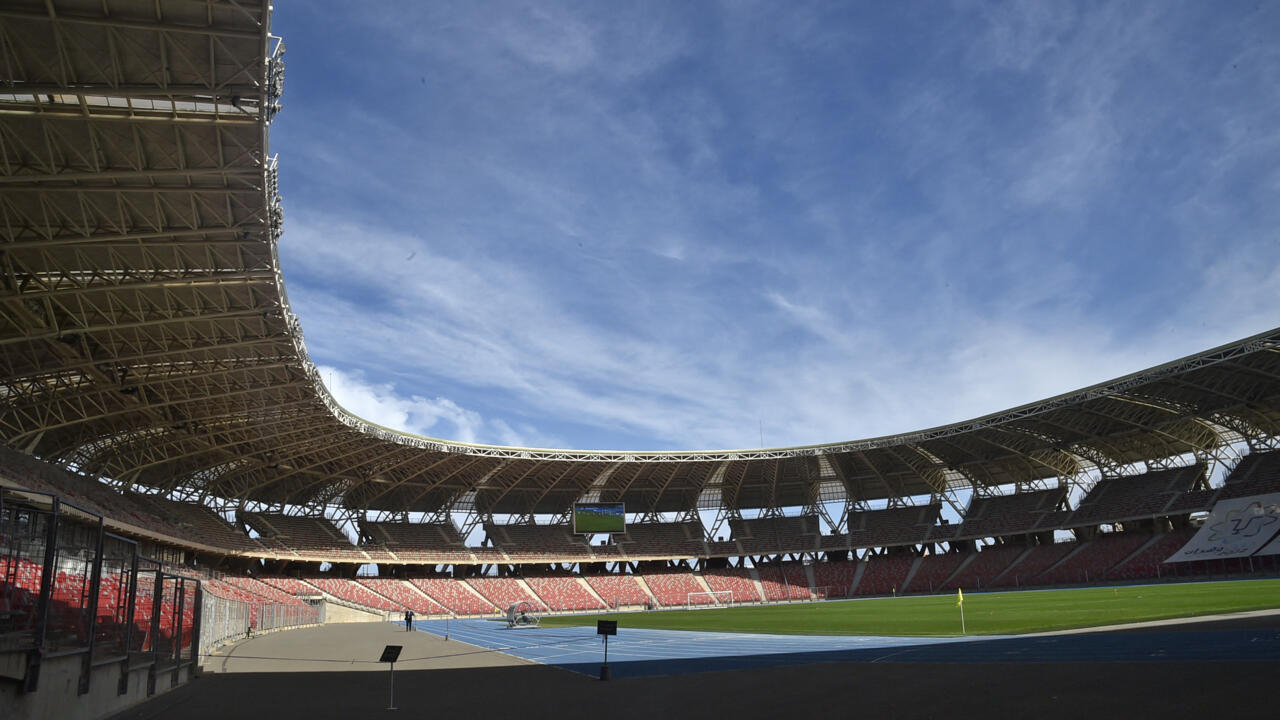 The Olympic stadium in Oran.

The 2022 Mediterranean Games take place in Oran, Algeria, from June 25 to July 5.

They bring together nearly 3,400 athletes from 26 National Olympic Committees.

A challenge for Algeria which has not had the opportunity to organize major sporting events for quite a while.

The 19th edition of the Mediterranean Games is taking place in Oran, a port city in northwestern Algeria.

The city is known in particular for being the cradle of Raï music, and for having seen the birth of many personalities, like the French fashion designer

by Albert Camus, Nobel Prize for Literature in 1957, takes place entirely in the city of Oran.

It is in Oran, nicknamed "the radiant" (El-Bahia), that nearly 3,400 athletes will take up the challenges of sport.

The first edition of the Mediterranean Games took place in 1951 in Alexandria, Egypt.

In Oran, the public will be able to attend 24 disciplines, such as athletics, boxing, football, gymnastics, swimming and even volleyball.

The French delegation, whose head of mission is Olympic boxing vice-champion Sarah Ourahmoune, will be led by flag bearers Hélène Noesmoen and Luka Basic.

During the competition period, this will be the living space of all participants, athletes and officials.

It is located 2.5 km from the Oran Olympic Complex, the main competition site.

To ensure the training of athletes, the village has three stadiums and five sports halls.

This major international sporting event is the first of its kind to be organized in Algeria for decades.

Algiers had already hosted the Mediterranean Games in 1975. We also remember the African Cup of Nations football organized in 1990.

The city of Oran, the most fortified in the Mediterranean, which has three universities, is now reinforced by the new sports infrastructure built for the occasion, including the Olympic stadium.

The Plateau railway station has undergone a major renovation.

The people of Oran who have left their city and have not returned for a long time should be surprised by the change in this city where many vestiges of the prehistoric, Islamic, Ottoman, Spanish and French eras make it a place apart, facing the Mediterranean.