Football: Zidane celebrates his 50th birthday and dreams more than ever of leading the Blues "one day"

Revered as one of the greatest players in the history of world football, the 1998 world champion and European champion in 2000, Zinedine Zidane celebrates his 50th birthday on Thursday. Recently announced at PSG, the coach… 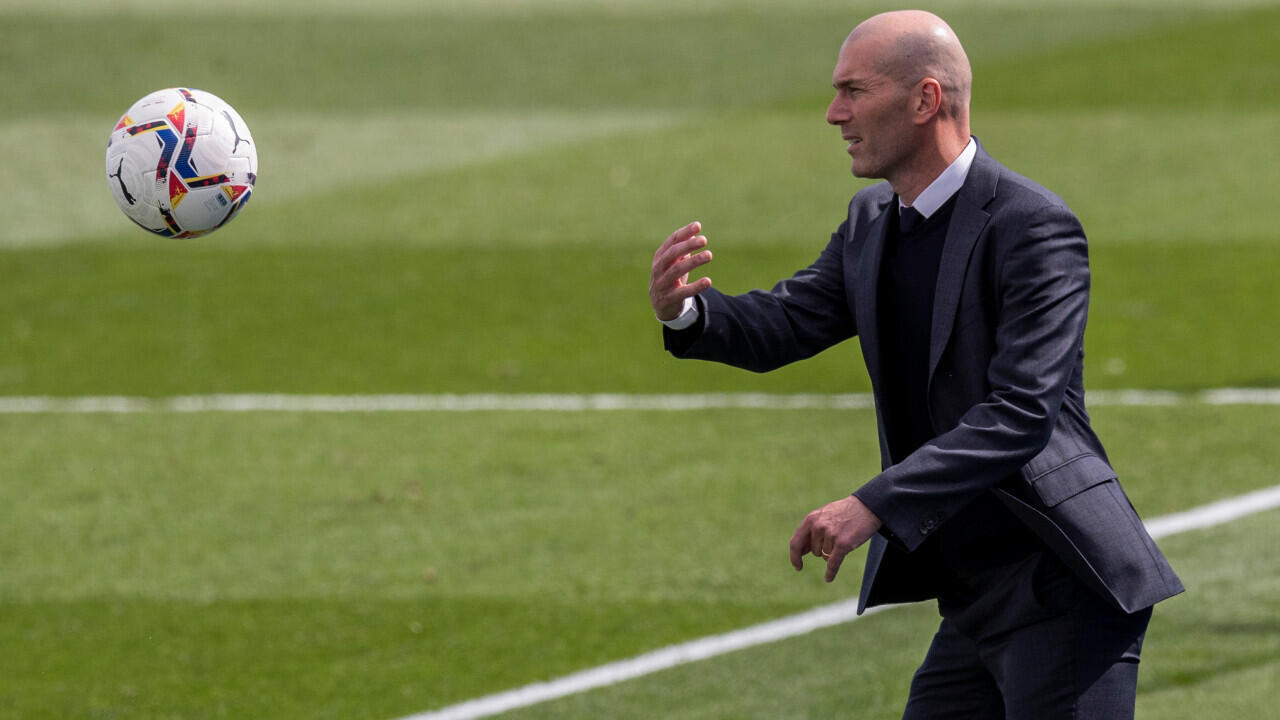 Zinedine Zidane, who turns 50 on Thursday, June 23, "wants to come full circle with the France team" by becoming coach "one day", he reaffirmed in an interview with L'Équipe, where he judges the PSG option "not relevant", without however "saying never" to the Parisian club.

In this river interview, carried out at the beginning of May and published Thursday on the occasion of his 50th birthday, the icon of French football looks back on his career as a player and coach, his most beautiful emotions and his plans for the future, confirming his wish to be coach of the Blues, "the most beautiful thing that is".

"I want to, of course. I will be, I hope, one day. When? It's not up to me. But I want to come full circle with the France team," says Zidane in the columns of the sports daily.

"It's the pinnacle. And so, as I experienced it and today I'm a coach, the France team is firmly rooted in my head," said the former captain of the Blues.

The 1998 world champion and 2000 European champion will at least have to wait until after the World Cup in Qatar (November 21-December 18, 2022), while the contract of the current coach, Didier Deschamps, runs until end of 2022 and that an extension remains possible.

"Today, a team is in place. With its objectives. But if the opportunity arises then, then I will be there," slips Zizou.

The track leading to PSG "not relevant"

And if he judges the track leading to PSG "not relevant", while the Parisian president Nasser Al-Khelaïfi himself dismissed this hypothesis on Tuesday mentioned in the press, the native of Marseille does not exclude one day sit on the bench of the capital club, OM's great rival.

"You should never say never. Especially when you are a coach today. But the question is irrelevant. It is absolutely not relevant," he said.

"Coach, there are not fifty clubs where I can go," he argues.

In ten years, Zidane, already involved with his family in his Z5 sports complex business, can well imagine himself in other functions, at the head of "a structure or an institution".

"Why not be in a project in which I myself am the leader", he explains, without ruling out the idea of ​​chairing a club: "Everything is open."