Elias Ymer is currently qualifying for the grand slam tournament Wimbledon. A tournament that also includes the 40-year-old legend Serena Williams, after a long absence due to injury. Ymer says that Serena and her sister Venus are great role models for him. - We watched them on TV all the time when we were younger, he says in an interview with Wimbledon's website. 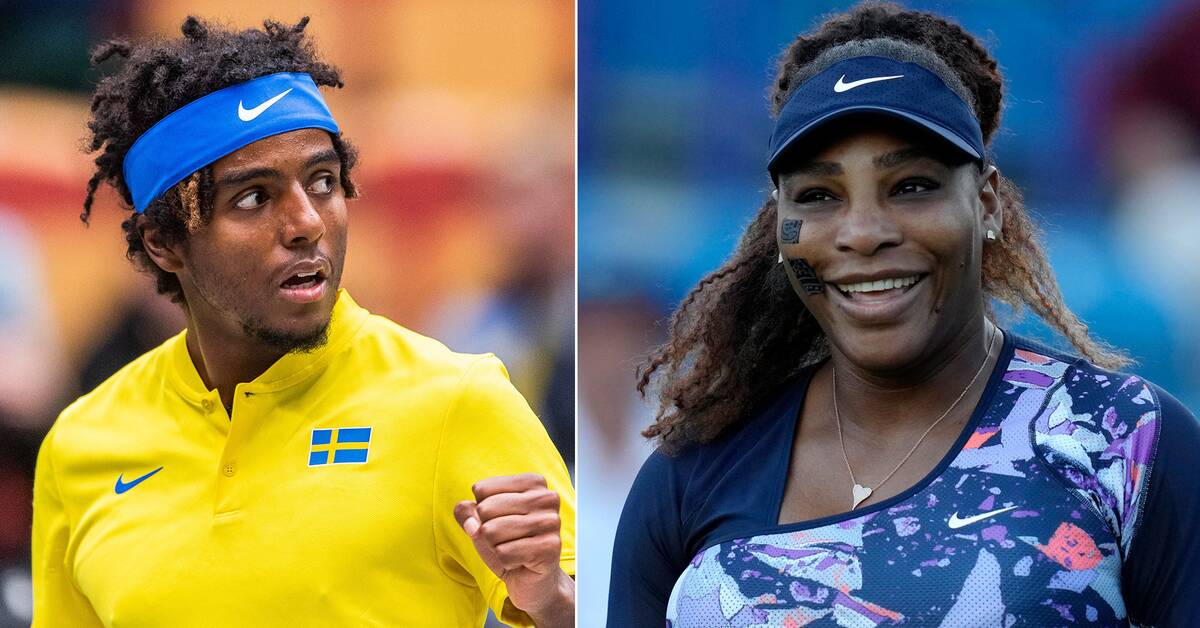 The brothers Elias Ymer and Mikael Ymer are Sweden's two leading tennis players on the men's side.

Mikael is directly qualified for Wimbledon, while Elias has to qualify.

As brothers, they have always been inspired by the star sisters Serena and Venus Williams.

- We watched them on TV all the time when we were younger.

What they have done on the tennis court is crazy.

They have achieved everything.

Serena is still working and she is a real champion, says Elias Ymer.

He says that another great role model is the former star boxer Mike Tyson.

- When I was younger, I took a lot of inspiration from him.

I know everything about his story and I have read his book twice.

Every time I read it, I play well, he says.

Tyson also has a great interest in tennis and is often present at tunings, but despite that, the Swede has never met him.

- I can not understand that I have missed him in so many tournaments.

Every time I lose and go home, he comes to tournaments.

It would be a dream to meet him, then I would derail.