Egyptian coach Hassan Shehata revealed shocking information about the contract with Portuguese coach Queiroz, who led the Egyptian national team before the dismissed coach Ihab Galal, and Shehata also opened fire on Egyptian star Mohamed Salah, the top scorer in the English Premier League and the Liverpool team, as he confirmed that he did not provide anything to the Egyptian team. 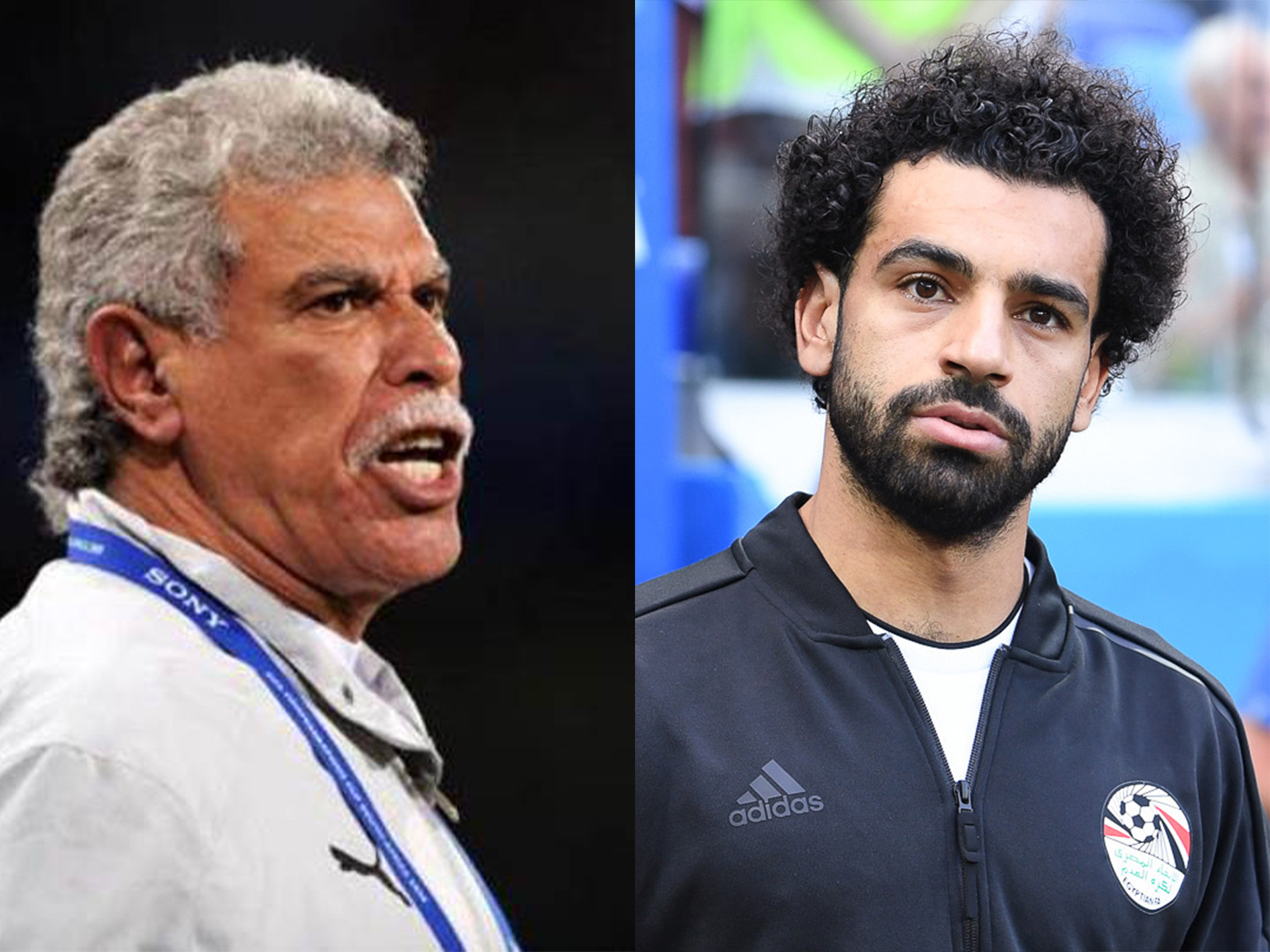 Egyptian coach Hassan Shehata revealed shocking information about contracting Portuguese coach Queiroz, who led the Egyptian national team before the dismissed coach Ihab Galal. Now what he did is only personal achievements with his team Liverpool.

Hassan Shehata, the historical coach of Egypt, who succeeded in winning the African Cup of Nations title 3 times in a row in 2006, 2008 and 2010, during a telephone interview with the “Al-Match” program on the Egyptian channel “Sada Al-Balad”: “Mohamed Salah is the star of the world’s stars, with what he presents with Liverpool, but he did nothing for the Egyptian team, and he is supposed to do much better than that, all the teams that the Egyptian team faces in Africa, as soon as Mohamed Salah receives the ball, 3 players press him, and here the coach is supposed to empty spaces for Salah.

Shehata added: "Mohamed Salah in a large number of matches was not in the required picture with the Egyptian national team, and this was very clear." And they contracted him in a difficult situation, he did not have time to do three exercises to play two official matches and then face South Korea in a friendly, all of which was random.”

He continued, "In Egyptian football, there is a very large randomness in choosing the coach, and it is not completely convincing to contract with a coach who did not win a local or African championship." "Queiroz is not like Hector Cuper, the latter plays defensively to achieve a specific goal by reaching the final of Africa and the World Cup and achieved that, but Queiroz was contracted as a courtesy because his agent is the agent of a big star in the team, Mohamed Salah."

Shehata was satisfied with this criticism and said at the end of his conversation with the program: "If I talk about what is happening in the last period in Egyptian football, I will transcend the right of many, because there must be a plan to develop Egyptian football, especially since we play a league for two years, as well as the Egypt Cup, and there is great randomness in each competitions."