“He is Rashford Fady.” The Manchester United star appoints 10 lawyers to sue an Egyptian student

The English star Marcus Rashford, the Manchester United striker, assigned a full team of 10 Egyptian lawyers to sue an Egyptian student from a village in the Sharkia Governorate at the Mansoura Economic Court. 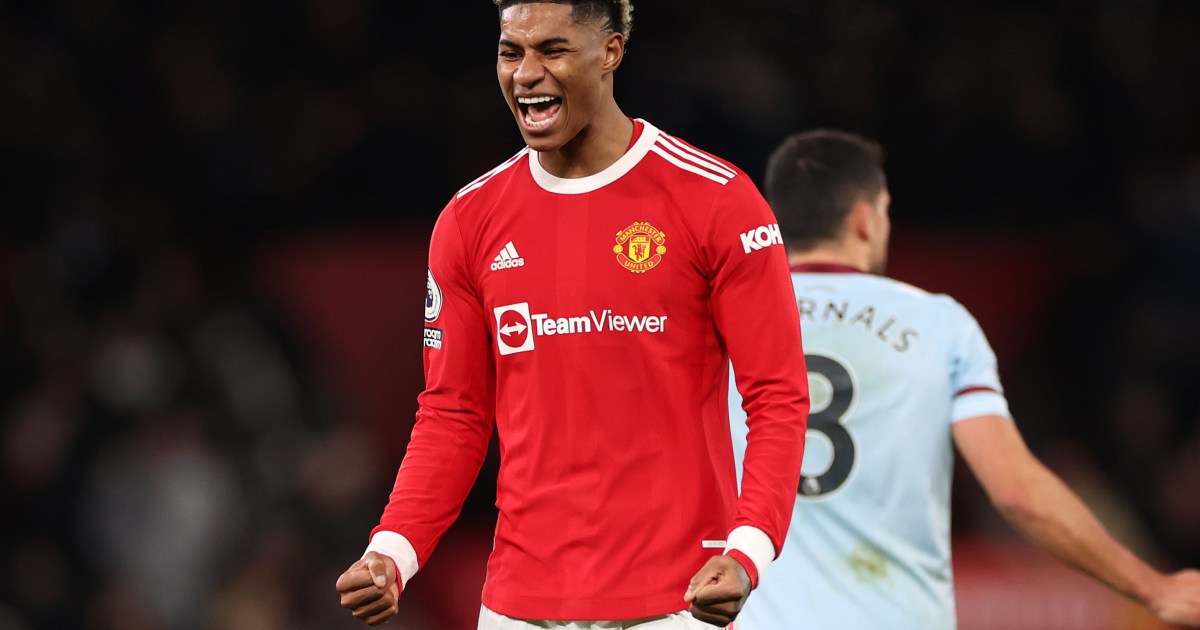 The English star, Marcus Rashford, the Manchester United striker, sued the Egyptian student, Sayed Salama, from a village in the Sharkia Governorate, for insulting him through social media platforms.

According to the case papers, Rashford assigned a full team of 10 Egyptian lawyers to plead for him in that case, which was adjourned to a session next July 7 at the Economic Court in Mansoura.

According to the case, Rashford accuses the student of bullying, defamation and racism, as well as threats and intimidation, and demands financial compensation for the damages caused by the Egyptian student.

The student's lawyer said in televised statements yesterday, Friday, that he was surprised when he was told that Rashford had filed a case against his client, referring to the nature of his work, which inevitably prevents him from pursuing these matters.

He explained that there is no material evidence against the Egyptian student, and that the session was postponed in order to complete the pleadings, which took nearly an hour during the last session, the day before yesterday, Thursday.

Fans took the news with great irony on the communication platforms, noting the need to focus in the written comments on their players after each match, and stressing their support in all cases to avoid the recurrence of such issues.

Others touched on the validity of the English star's move, stressing at the same time that a large number of football fans misuse communication platforms at the present time.

Believe it or not,

"Rashford sold 10 lawyers..this declared war" Ibrahim Fayek sets off a surprise 🔥😮 about Rashford's prosecution of an Egyptian student for abuse through the communication sites # Al-Taltah_Audience pic.twitter.com/6oDTA8X6wg

Rashford filed a case because a young man from us from Al Sharqiya abused him on Facebook and he brought 10 lawyers (this is our fault, if you think about complaining, she will spend the rest of her life in the courts)

Rashford, a Manchester player, is filing a case against one of Abu Hammad Al-Sharqiya for insulting him.

Although Rashford amplifies the dialogue a couple of times 😂,

but seriously, more than 70% of Egyptians go into the symptoms of many people because and without reason, and most of them are due to the problem of football.

It is Rashford's dialogue that obeys diligently!!

Really, I don't know how to get a natural remedy for this, what is his life to happen to him like this

When you know that Rashford raised a case against an Egyptian,

the Al-Ahly fans insulted him with Mohamed Hani: 😂