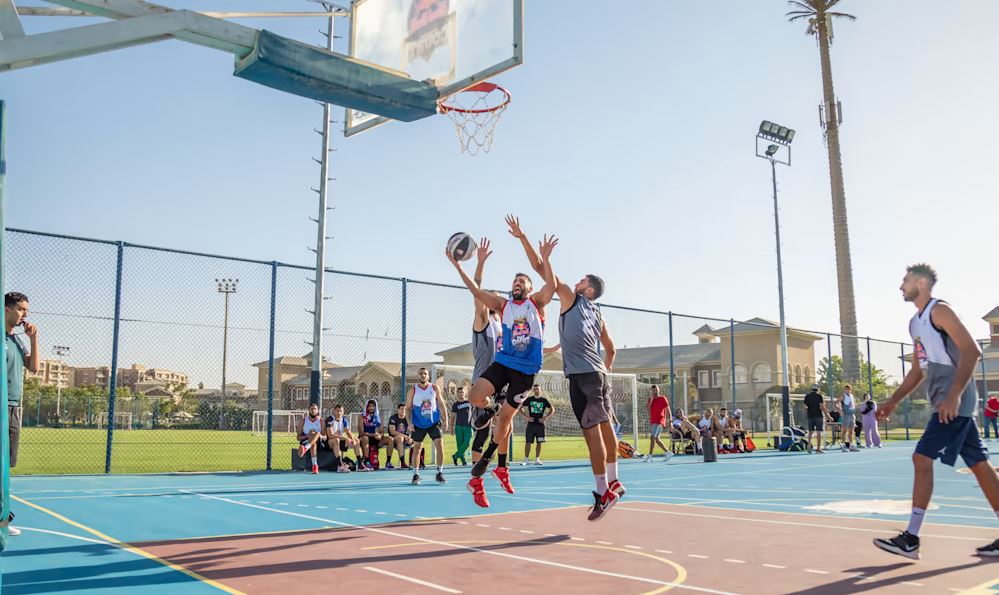 Tomorrow, Dubai will host 3 international sports events in cooperation with the Dubai Sports Council, including the final of the "Red Bull" Basketball Triathlon Championship, the "Middle East Crown" Boxing Championship, and the "Do Gym" Cup for rhythmic gymnastics.

The Red Bull Basketball Triathlon Championship, which concludes on the helipad in Dubai Festival City, qualifies two men and women teams to represent the UAE in the World Championships in Egypt next September.

Tomorrow, the fourth edition of the "Countdown to the Crown of the Middle East Championship" will be held in Sheikh Maktoum Hall at the Dubai World Trade Center, where the main bout will meet the Filipino boxer Jason with India's number one Nutlay Lapiakima, and it will last 10 rounds.

More than 170 players from 13 clubs from different clubs in the country will participate in the "Dogim Cup for Rhythmic Gymnastics", which will be held next Saturday and Sunday at Colegit International School, in which Bulgarian former Olympic player Catherine Taseva, one of the most famous stars of rhythmic gymnastics in the world, will participate.