Pro baseball's defending champion KT's 'June counterattack' is scary. With the home run leader Park Byung-ho's 18th home run four ahead of the season, he held the lead SSG for two days in a row. 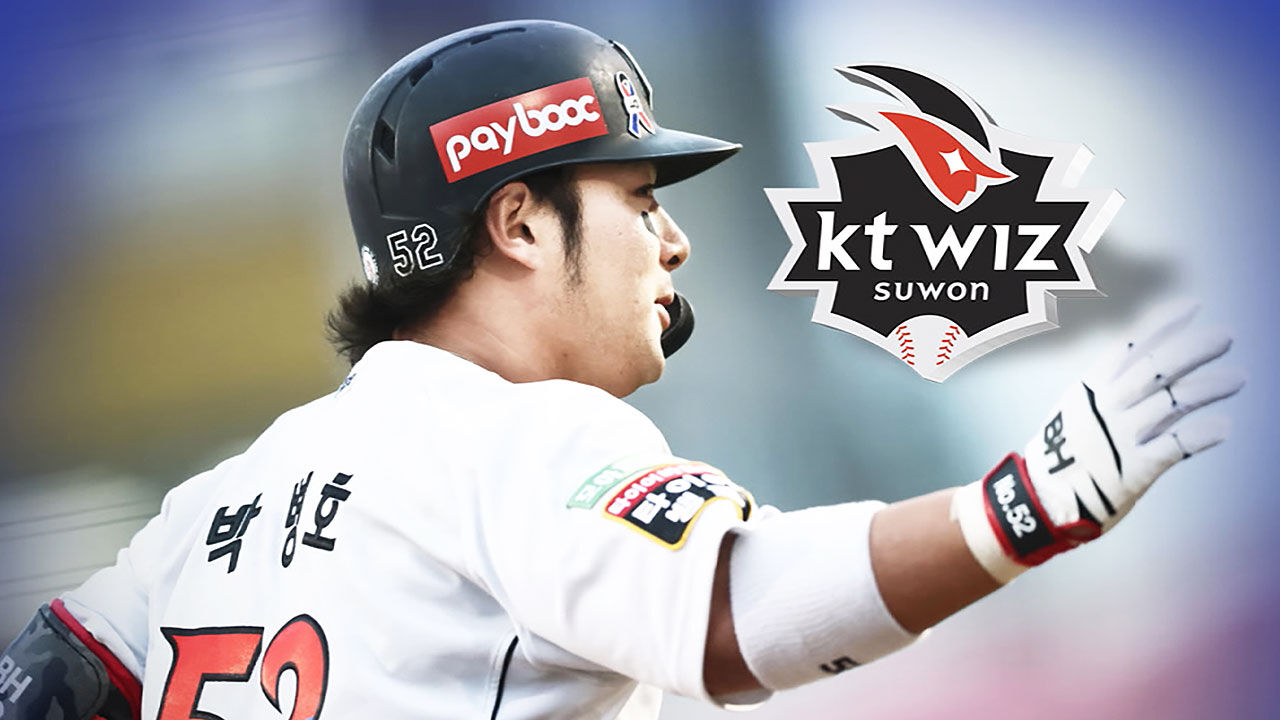 With the home run leader Park Byung-ho's 18th home run four ahead of the season, he held the lead SSG for two days in a row.

KT beat the SSG starting Nova 3 times with the concentration of the batting line.

Park Byeong-ho widened the gap with the tie for second place by 7, solidifying the home run race solo system.

KT, which scored 6 points only in the 3rd inning, was badly replaced by Eom Sang-baek, a starter in the 4th inning, who got hit by a batted ball and was replaced, but 5 relief pitchers played a scoreless relay and kept the 6-3 victory.

KT, who has won two consecutive wins, has narrowed the ride with fourth-placed KIA to two and a half games.

SSG Choi Jeong-eun drew the 10th arch of the season and set a double-digit home run record for the first time in history for 17 consecutive years.

After turning the game over with Son Ah-seop's two-run homer in the 6th inning, one point behind, Martini's solo home run and three RBI triples resulted in a 7-3 victory over KIA.

NC Park Seok-min, who was severely punished for violating quarantine rules last year, returned to the first team after 343 days and bowed his head to the fans.

Samsung defeated LG 6-3 with Kim Jae-seong's 3 hits and 4 RBIs including a home run, and starting pitcher Yoon-dong Huh's 5 innings without a score.

Hanwha has lost 5 in a row.

Doosan defeated Kiwoom 4-3 with starting pitcher Young-ha Lee, who stopped by one run until the 7th two-outs.