On Tuesday, the national team captain Peter Gerhardsson released the European Championship squad. One player who was not selected and thus does not play in this summer's European Championships in England is Julia Roddar. "I am disappointed and hoped to join," the 30-year-old writes to SVT Sport. 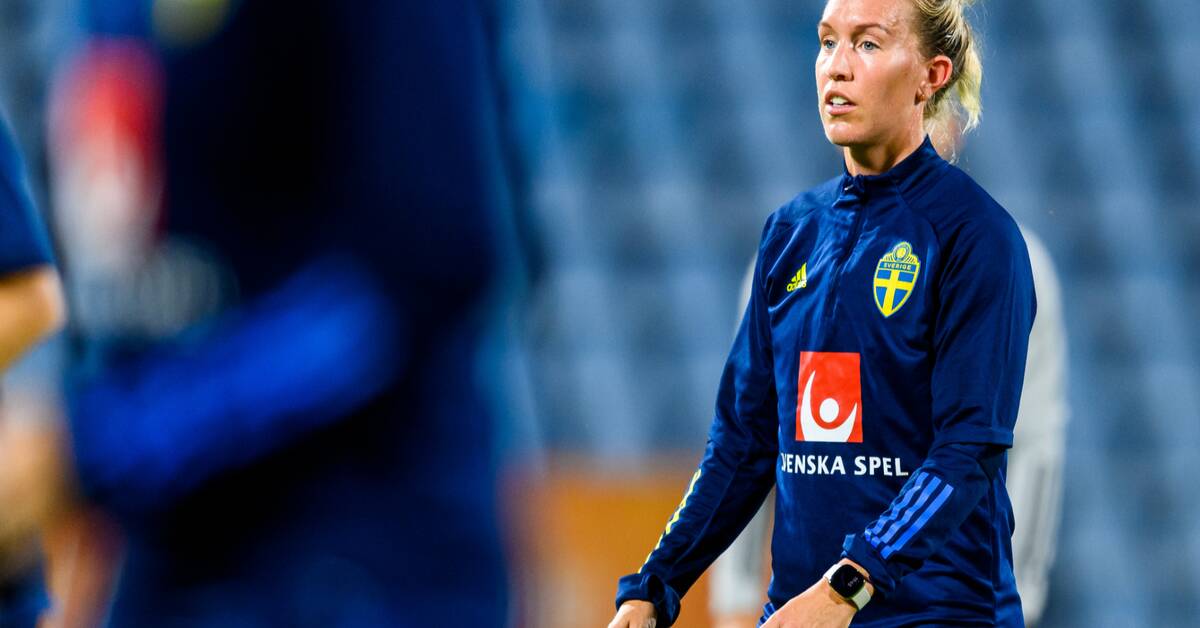 Julia Roddar was part of the Olympic team that took silver in Tokyo last summer.

The midfielder, who usually plays for Washington Spirit in the American league, was not in Peter Gerhardsson's European Championship squad.

A disappointment for the 30-year-old.

"I do not have much to say more than that I am disappointed and hoped to come along.

That has been my goal throughout the spring ", Roddar writes in a text message.

In November last year, she became NWSL champion with her Washington, the club she joined after leaving Kopparbergs / Gothenburg (now BK Häcken).

And now there will be full focus on the league game on the other side of the Atlantic.

"My league continues here in the US, so now there is 100 percent focus on it," writes Julia Roddar.

Madelen Janogy and Anna Anvegård were also left out of the EC squad.

They also participated in the Tokyo Olympics.

CLIP: Gerhardsson: "Of course hard for those who are not with" (June 7)