Former world setter Andy Murray has had career-threatening hip surgeries and had time to resign on the tour, but the 35-year-old shot shows that there is something left in the tank. Today, he beat top-seeded Stefanos Tsitsipas 7-6 (7-4), 6-3 in Stuttgart's quarterfinals, his biggest win in five years. 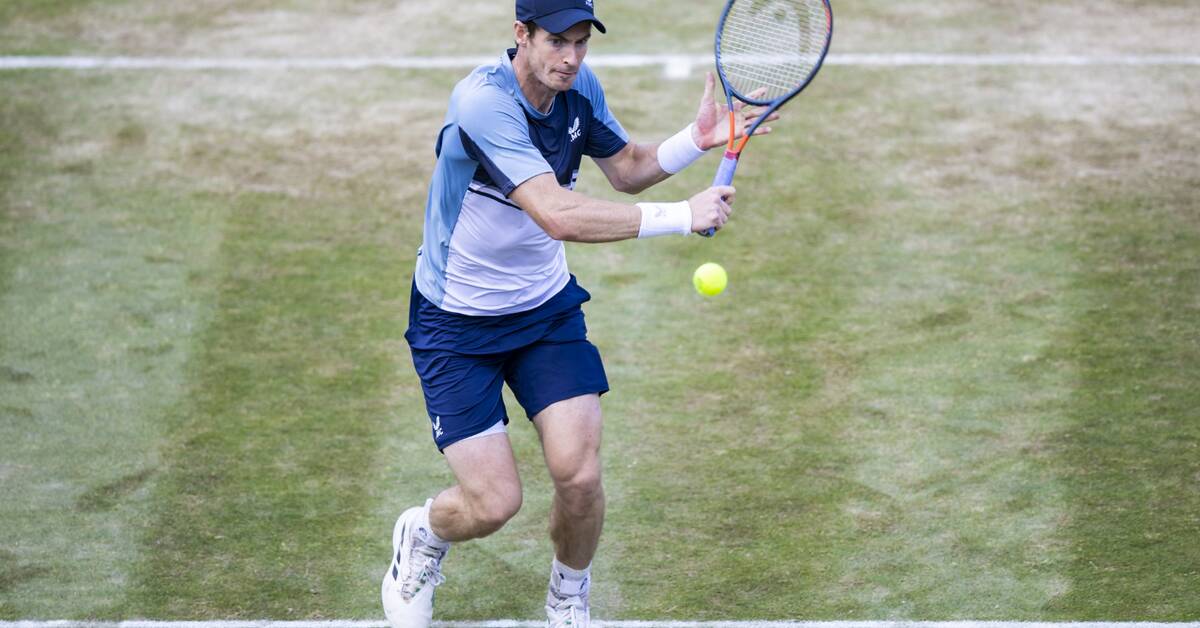 The injured shots hit for the first time since November 2016 (Novak Djokovic) a player who has been ranked top 5 in the world.

- It was a fantastic atmosphere.

He served unbelievably well in the first set and it felt like I had few chances, says Murray according to the ATP tour after the win against fifth-ranked Tsitsipas.

The first set went to tiebreak and before that Murray had saved a set ball on the grass.

- I played very stably in the tiebreak and in the second set it was I who dictated the conditions.

It was a good achievement, says Murray, who has fallen to 53rd place in the world rankings.

His success comes just in time for Wimbledon, which begins on June 27.

In the semifinals, Murray will play against Australian Nick Kyrgios.

CLIP: Andy Murray talks about the toughest time with the hip injury