LG's professional baseball player Kim Hyeon-soo led the team to victory by blasting a storefront at the station. Thanks to Kim Hyun-soo's performance, who tied for second in home runs, LG maintained its third place. 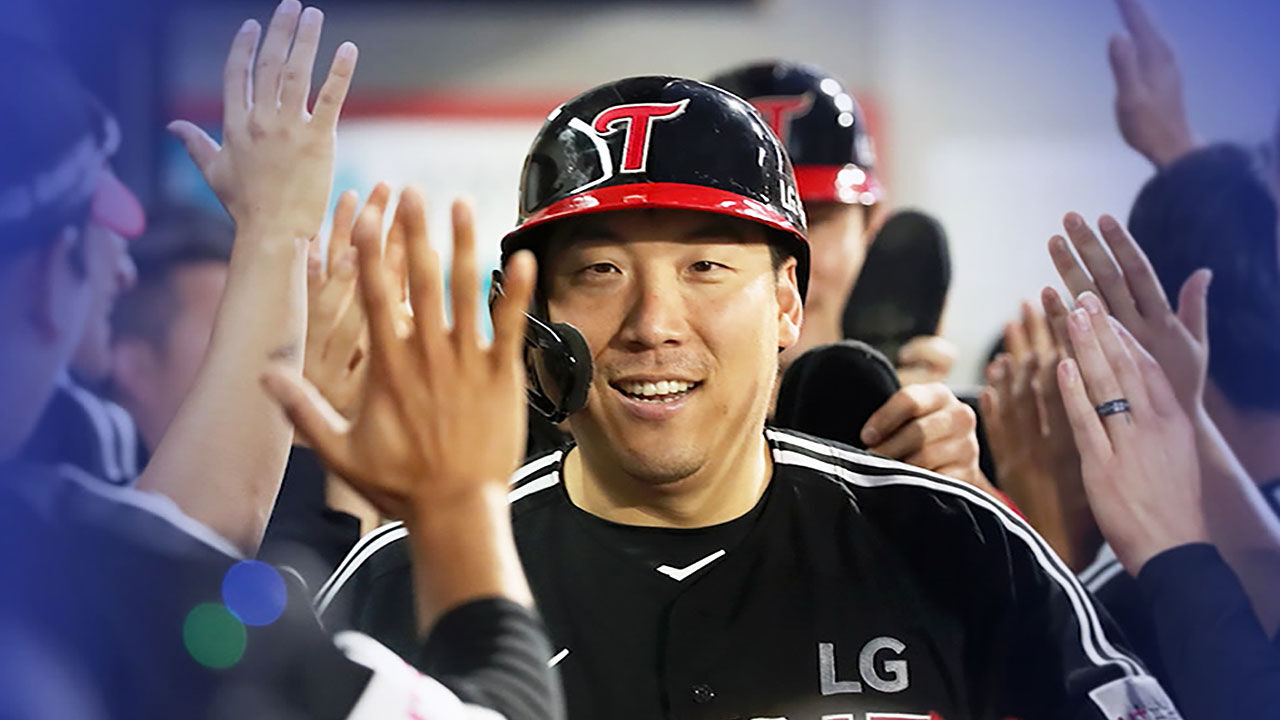 Thanks to Kim Hyun-soo's performance, who tied for second in home runs, LG maintained its third place.

It was LG's solver Kim Hyeon-soo who led the match for 3rd and 4th place in the semi-game to victory.

Kim Hyeon-soo, who entered the plate on the 6th no-out, 1st and 2nd base opportunity, who fell 3-2, hit the first ball of KIA starter Ronnie and fired a stone store that turned the game around.

Kim Hyun-soo, who finished tied for second in home runs with his 11th arch of the season, enjoyed the dugout with his teammates.

Yang Eui-ji could not hide his disappointment, and SSG starter Lee Tae-yang, who exclaimed with exclamation, gave a thumbs up towards Park Seong-han.

SSG, which overcame the crisis of conceding several times due to a large rain between Park Seong-han and Ha Jae-hoon, drew 2-2 with NC after a close overtime.

Samsung defeated Lotte with Kim Ji-chan's performance and starter Suarez's strong pitch, who took the lead in the stolen base division with successive successes.

KT, who made a dramatic tie with Oh Yun-seok's man looper in the 9th, four points behind, couldn't decide the match with Kiwoom.