The national football team won the match against Chile 2-0. Heung-Min Son also scored the goal that decided the victory as if celebrating his 100th A match. Correspondent Kim Hyung-yeol. 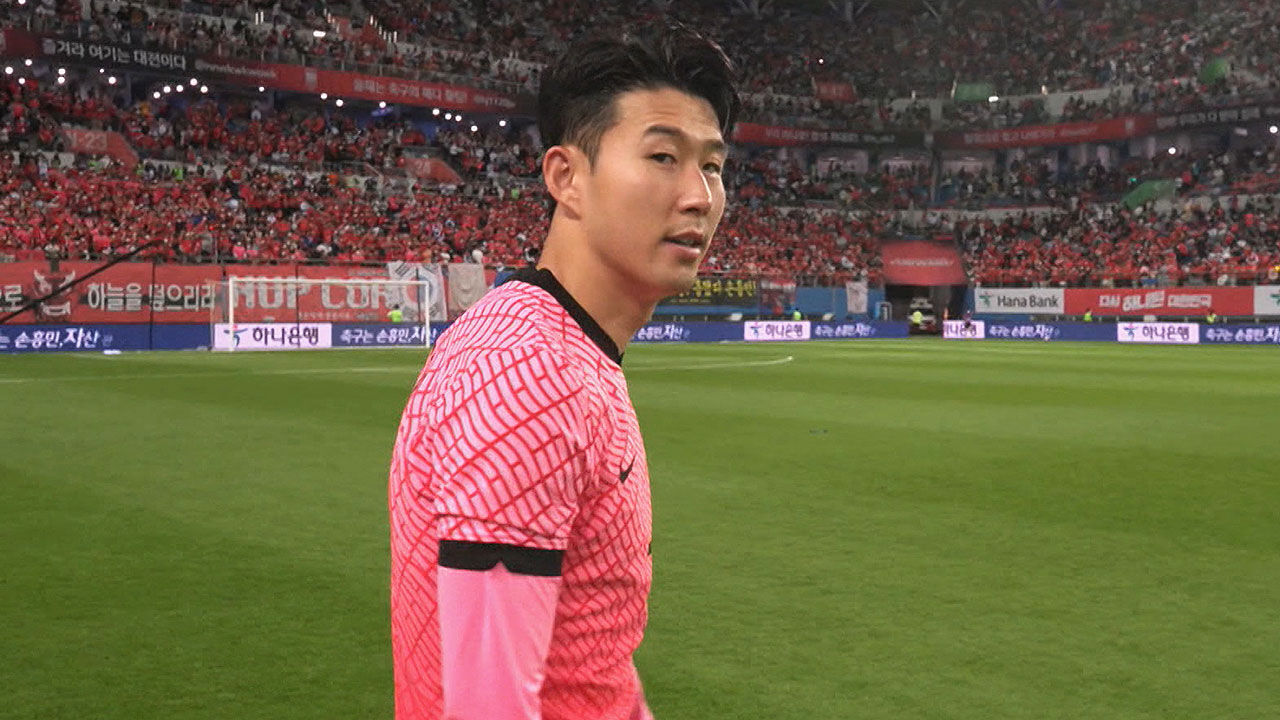 The soccer team won the evaluation match against Chile 2-0.

Heung-Min Son also scored the goal that decided the victory as if celebrating his 100th A match.

The national team, which was confused by Brazil, scored the first goal in the 12th minute against Chile.

After receiving a pass from 23-year-old forward Jung Woo-young, Hwang Hee-chan shook the net with a powerful right-footed shot.

Heung-Min Son, who took the lead in his 100th A-match of his personal career, also actively led the attack.

In the 34th minute of the first half, he dribbled from behind the center line and shot a shot with his left foot, but it missed the post and swallowed a disappointment.

In the 7th minute of the second half, Chile's Ibakace was sent off and had a numerical advantage, and Son Heung-min tried to shoot whenever he had a chance, but he slightly missed the goal.

Just before the end, he stabbed Hwang Hee-chan with a sensational heel-kick pass, and when he got a free kick from an opponent foul, he became the kicker.

And he pierced the corner with a powerful right-footed shot.

Son Heung-min, who scored the 32nd goal to secure victory in the 100th match A, held a camera ceremony in front of 40,000 fans, and the national team, which won 2-0, recorded their first victory in the match against Chile, a little bit of the shock of a complete defeat against Brazil. brushed it off.

[Hwang Hee-chan/Soccer national striker: I want to show the fans how he continues to win in the next game by making use of this confidence.]

Through the evaluation game with the South American team in preparation for the World Cup opponent Uruguay, the national team checks their homework and has adaptability and confidence is also growing.