Linda Sembrant back after injury: Proud

Linda Sembrant missed the Olympics due to a cruciate ligament injury. Now - just one year after the operation - she has been selected for the European Championships. - One of my proudest moments in my career, says Sembrant on SVT's broadcast. 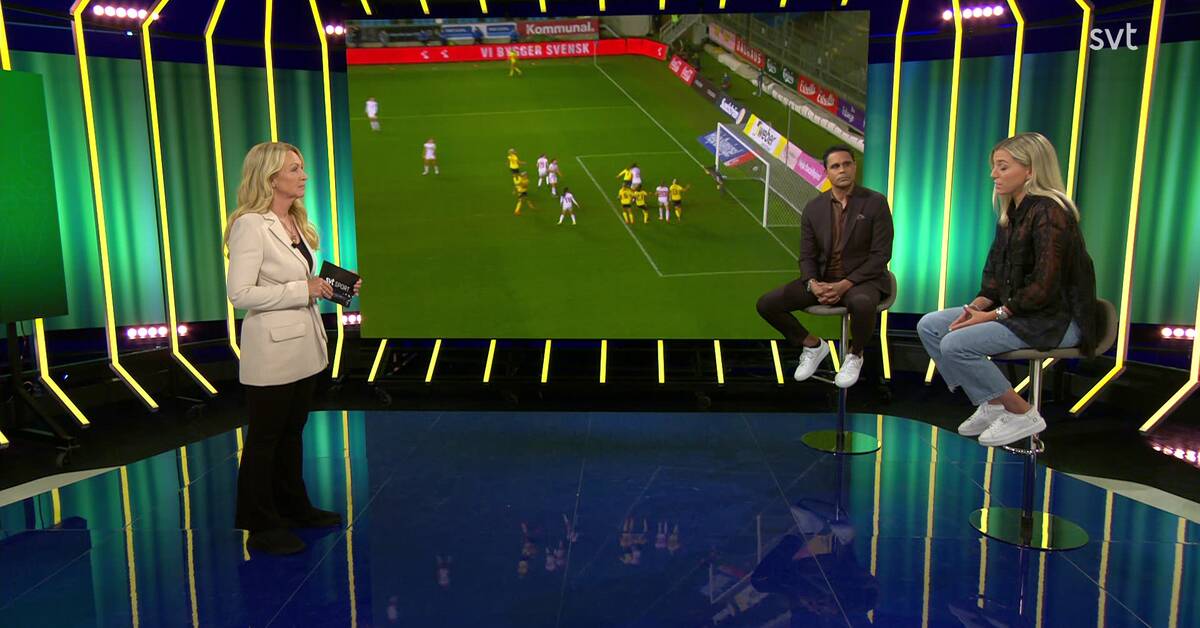 It was in May last year that Linda Sembrant injured her right cruciate ligament during a training session with Italian Juventus.

The 35-year-old missed the Olympics in Tokyo but is now back in the championship context.

Sembrant is one of eight defenders in the national team captain Peter Gerhardsson's squad for this summer's European Championships.

I would probably say that this is perhaps one of my most proud moments in my career.

To sit here for almost a year after my operation, says Sembrant.

The European Championship final, which will be decided in England 6-31 July, has spurred the Swedish defender during his rehabilitation.

- It has always been in the back of my mind.

Nothing is obvious with a cruciate ligament, but I have really struggled and been disciplined and thought that if it goes as I want, I have still had the dream and desire to sit here and be selected for a new championship.

After the Olympic silver last year, Sweden is one of the favorites in this summer's championship.

- What is so cool about this group, is that we are one of the favorites but we carry it with a very wonderful feeling.

This means that we believe in something big and we know that we can succeed and that we can beat everyone.

But we also have a great deal of humility because we know that it takes an incredible amount to go far in a European Championship.

What is the key to going far in the European Championships?

- The whole, the whole team.

What has made us strong is that we have a broad squad.

In championships we have used many players which has been a strength.

Our whole team is incredibly important.

Everyone plays a big part and I think that is important for us.