Jail sentence and a fine .. Benzema drops his appeal in the blackmail case

French star Karim Benzema decided to withdraw his appeal against the verdict in the blackmail case in which he was involved with his former teammate Matteo Valbuena, which means that the case, which began about 6 years ago, is close to closing. 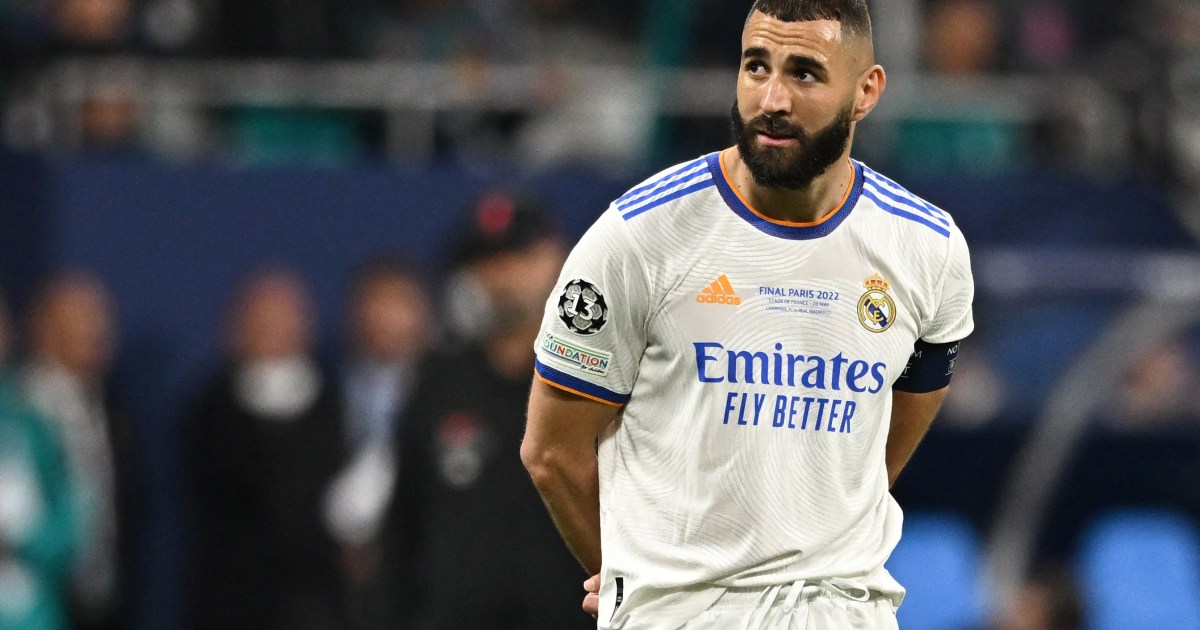 French star Karim Benzema decided to withdraw his appeal in the case of extortion in which he was involved with his former teammate, Mathieu Valbuena, which means that the case, which began about 6 years ago, is close to closing.

Agence France-Presse reported that Benzema waived the appeal of the previous ruling issued last November, which includes a suspended prison sentence of one year and a fine of 75,000 euros for complicity in an attempt to blackmail.

Benzema's lawyer, Mai Hugues Vigier, pointed out that the decision to withdraw the appeal "apparently confirms the conviction and complicity in the crime", but considered that it was a "judicial fact. But it is not the truth", referring to the player's insistence to deny his involvement in encouraging Valbuena to pay money. Blackmailed in order to keep the sex tape out of the public eye.

The 34-year-old was the only one of the five convicted of attempted extortion or collusion to appeal, and was due to retrial on June 30 and July 1 at the Ninth Chamber of the Versailles Court of Appeal.

His former lawyer, Antoine Faye, said that the Real Madrid player had intended to appear in person in court to defend his position.

The announcement of the waiver came hours after the French team lost 2-1 to Denmark in the first round of the European League matches, in a match that saw Benzema participate and score a goal that raised his score to 50 goals per season with the national team and Real Madrid.

Benzema is considered the most prominent candidate for the Golden Ball award for the best player in the world, after his remarkable brilliance with Real and his participation in leading the team to achieve the Spanish League title and the European Champions League.