Roland-Garros: the flame of the Nadal phoenix still burns

After a new duel of titans, Rafael Nadal triumphed over Novak Djokovic on Tuesday in the quarter-finals of the Roland-Garros tournament. Despite a body in pain and fierce competition, the Spaniard,… 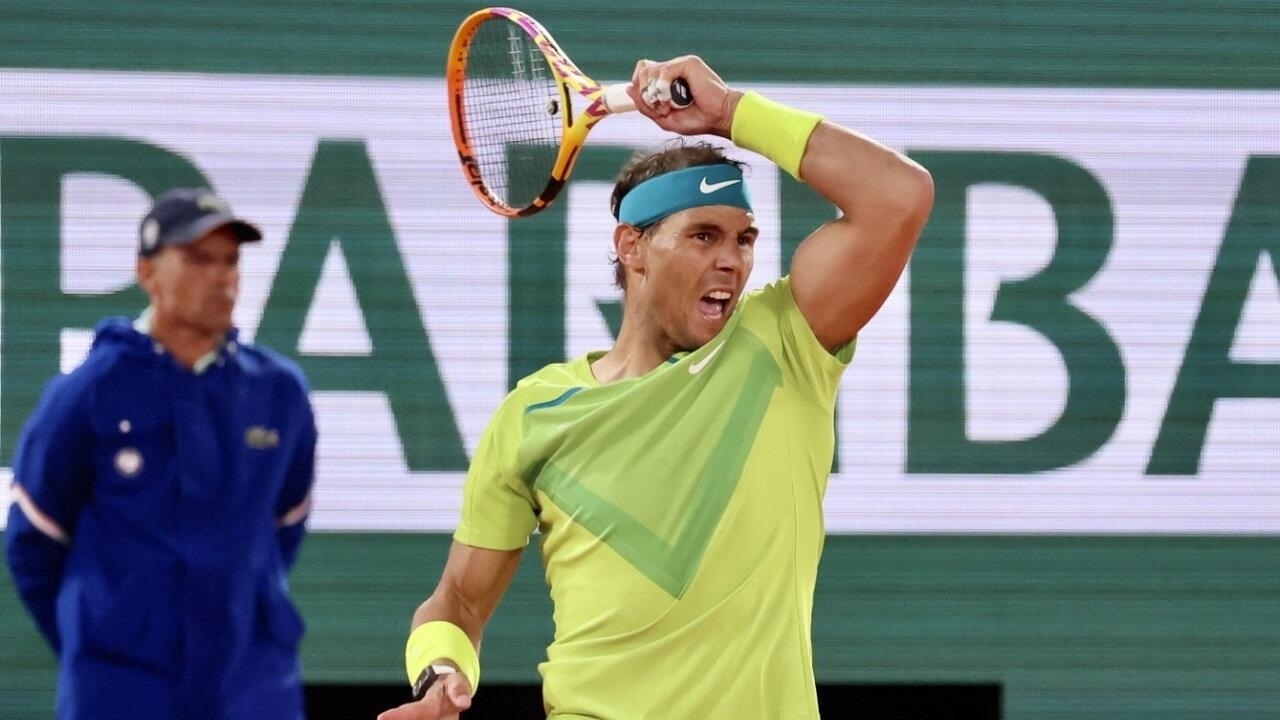 The 59th opus Novak Djokovic-Rafael Nadal, classic since 2006 and displays the most recurring in the history of tennis, has kept all its promises.

Started Tuesday, May 31 on the Philippe-Chatrier court at 9 p.m., this quarter-final of the 2022 Roland-Garros tournament ended at 1:16 a.m. on Wednesday June 1 with the victory of the Spaniard.

If the Serb overthrew his opponent in the semi-finals here last year, after an already Homeric duel, "Rafa" set the record straight this time.

The world number one, defeated, was full of praise for his executioner of the night.

"He showed why he was a huge champion. Staying mentally strong and finishing the game the way he did... My congratulations to him and his team. He definitely deserves this victory", applauded Novak Djokovic.

Rafael Nadal delivered a dazzling performance, while the Mallorcan once again had to deal with a failing physique.

"It's an unforgettable night. I doubted that I would be able to play at the level I needed to really have a chance," said the night winner, himself "surprised" by his level of play found. as if by magic.

Since 2005, the year he won his first Roland-Garros tournament, the current world number five has suffered from Müller-Weiss syndrome in his left foot, a necrosis of the scaphoid bone which causes him a lot of pain.

Last summer, this degenerative disease which causes chronic pain had pushed him to forfeit Wimbledon, the Olympic Games and the US Open and to end his 2021 season prematurely. "I still need time to recover, maybe I have to change something. I want to understand the evolution of this injury which has slowed me down in my career all these years", explained the left-hander at the time.

His left foot, still very painful in recent weeks, adds to the many other injuries accumulated since his professional debut 20 years ago.

Knees, back, tendinitis, abdominals... Rafael Nadal is a regular with physiotherapists, doctors and surgeons.

Playing tennis in pain has become a habit for him.

More than once, he has been given lost for tennis, victim of his own game combining power and total commitment.

And yet, this year again, the "Taurus of Manacor" resists and comes back to life, always ready to thwart the most pessimistic predictions.

"I don't know what can happen"

Already in January, Rafael Nadal delivered a recital to overthrow Russian Daniil Medvedev and win the Australian Open, despite several months away from the courts.

Caught by a fatigue fracture to a rib and his left foot in the spring, the Spaniard seemed a notch below Novak Djokovic and his compatriot Carlos Alcaraz before approaching Roland-Garros.

The Serb and the young Spanish phenomenon however took the door in the quarter-finals.

While the master of the place, thirteen times titled Porte d'Auteuil, is preparing to play his semi-final on Friday June 3, the day of his 36th birthday.

German Olympic champion Alexander Zverev, 25, is waiting for him for another summit meeting.

But Rafael Nadal has prepared everyone well: this may be his last appearance on clay in Paris.

It is the paradox of a formidable champion, author of a stroke of brilliance but conscious of being at the twilight of his career.

Two days before challenging Novak Djokovic, the man with 21 Grand Slam titles was already talking about his possible farewell to Roland-Garros.

His speech did not change after his epic victory:

"I'm old enough not to hide things. I don't know what can happen after here. I have what I have at my foot. If we are not able to find a solution, it will become great difficult for me. That's all. I'm just enjoying every day that I have the chance to be there, without thinking too much about what may happen in the future. Of course, I will continue to fight to find a solution. But at the moment we don't have one. The last three and a half months have not been easy for me, that's the only thing I can say."

Rafael Nadal is not eternal.

The years pass and the physique falters more and more.

But even diminished, the greatest player in history on clay remains exceptional.

Novak Djokovic can attest to that.

And make no mistake about it: injured or not, the boss is aiming for a 14th Musketeers Cup on June 5.

"The goal is to keep me at the level of play that I produced (against Novak Djokovic)", warned "Rafa".

Alexander Zverev knows what to expect.