Who is Bernabé Zapata, the Spanish tennis player who is the revelation of Roland Garros? 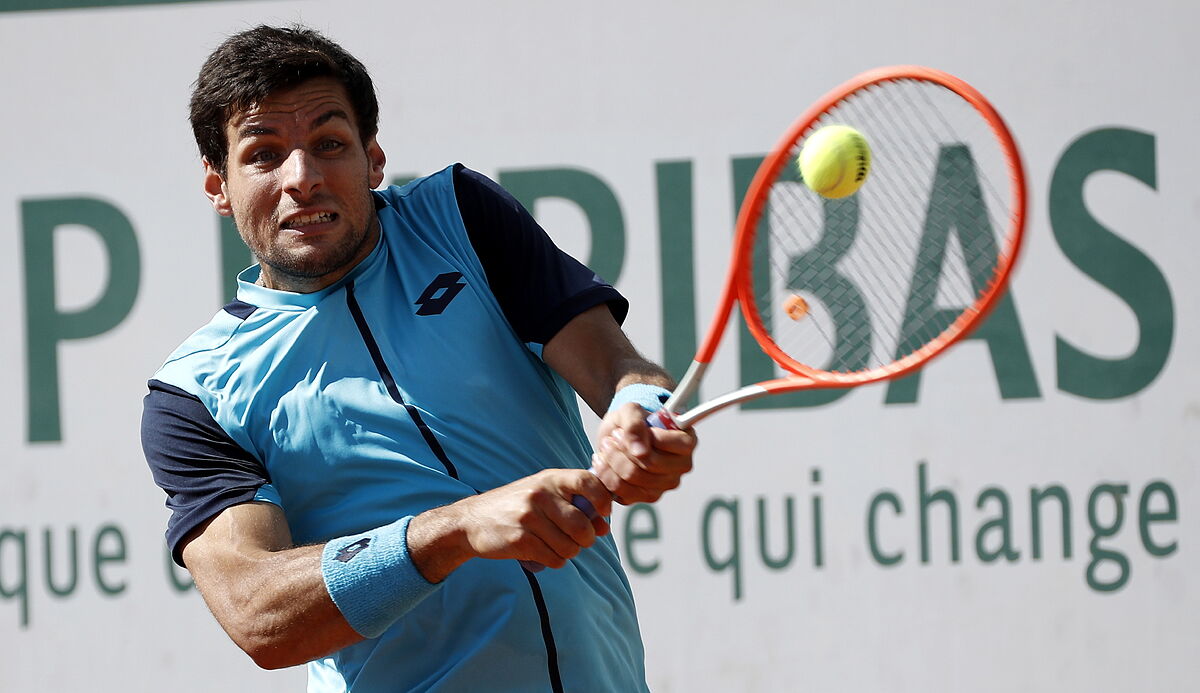 , he rises quickly to the skies, but usually players need some time working in the shadows.

"It's been a few years," they say, but what years.

Many fall by the wayside.

In the flourishing of their careers, middle-class tennis players must go through the Futures and Challenger tournaments, where the demand is not only sporting, but also economic.

Who is eliminated, loses money.

Although there are always those who achieve it.

At 25 years old and after several seasons in that 'second division' of tennis, the Spaniard has reached the round of 16 at Roland Garros, where this Sunday he will face

"It's the biggest day of my career," he acknowledged on Friday after beating

Before this week, he had only achieved one victory in a Grand Slam, in the last US Open, against

in Paris these days he has already had three, all three against American players,

Coming from the previous one, Zapata knows the revelation of the tournament, especially considering that next week he will enter the Top 100 of the ATP ranking for the first time in his life.

It is the reward for a whole trajectory of growth.

"The truth is that it is a miracle that he continues to play. Whenever I have been in a very difficult financial situation, help has appeared from behind", he confessed a few years ago to the portal 'Punto de break', where he also pointed out that he could not play in the junior circuit due to lack of money.

From Valencia, trained at the Sporting Tennis Club, which he joined due to the influence of his older brother, between 2015 and 2017 he won eight Futures tournaments and between 2020 and 2021 three Challengers, one of them with Alcaraz as rival in the final .

in his last years on the circuit, Zapata's evolution skyrocketed last season, when he managed to sneak into the final draw of Roland Garros, Wimbledon and US Open, and this course was confirmed, with several wins in the ATP 500 in Rotterdam or Barcelona.

In 2020 at Roland Garros he was the victim of an injustice, because they did not let him compete due to a false positive for covid from his coach, in 2021 he was eliminated in the first round in Paris by Alcaraz himself and this 2022, boom!

Everything that he comes now is already a gift: he is already part of that tennis that shines.

Big tournaments, prizes and hopefully contracts and millions await you.

Many fall by the wayside;