After the elimination of Hugo Gaston, there are no more French players in the individual draws. Favorites Rafael Nadal, Novak Djokovic and Carlos Alcaraz will play their fourth round. Follow… 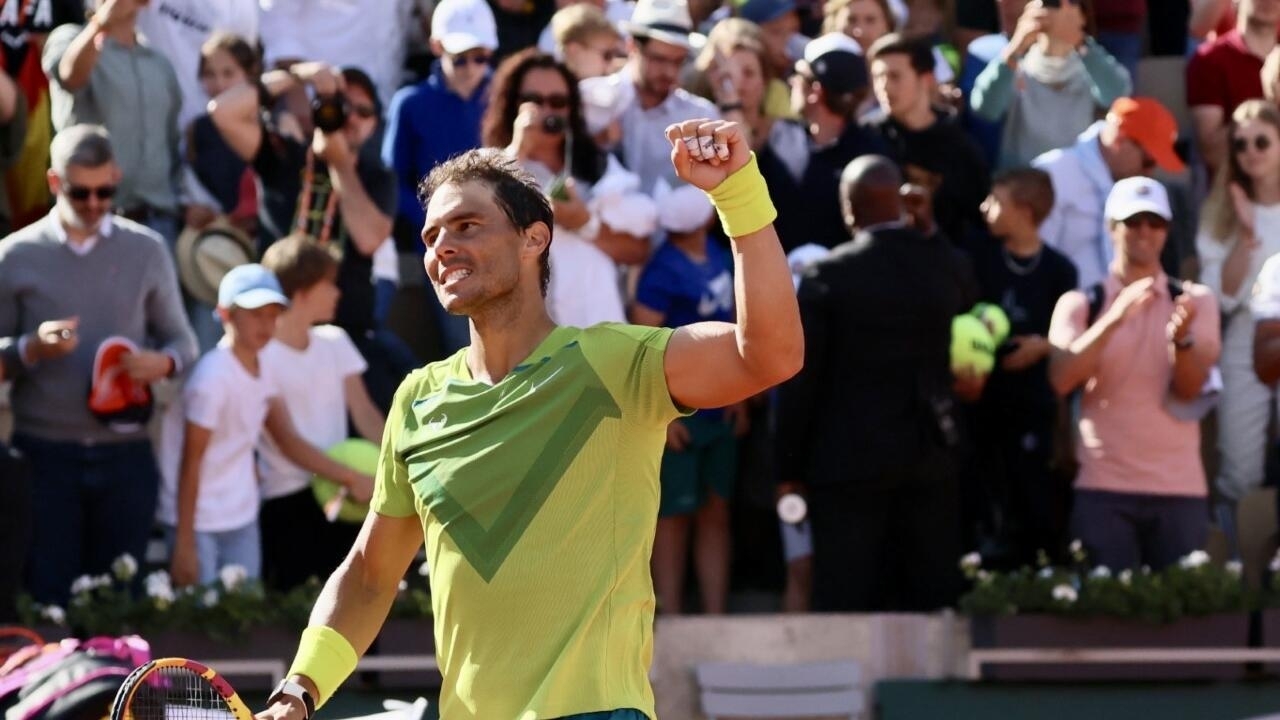 The second week of Roland-Garros begins, and the posters multiply with the start of the knockout stages of the Grand Slam on clay.

To follow for this day: the defending champion Novak Djokovic who faces the Argentinian Diego Schwartzman (16th) on the Suzanne-Lenglen court.

For his part, King Nadal will be opposed to the Canadian Félix Auger-Aliassime (9th) on the court Philippe Chatrier [central].

The duel between the sensation Carlos Alcaraz (6th) and Karen Khachanov (25th) in the night session is also to follow.

On the other hand, more French in simple.

The third round will have been fatal to them.

The young Canadian prodigy Leylah Fernandez is opposed to the American Amanda Anisimova.