NAVI expelled the Russian esportsman due to reputational risks 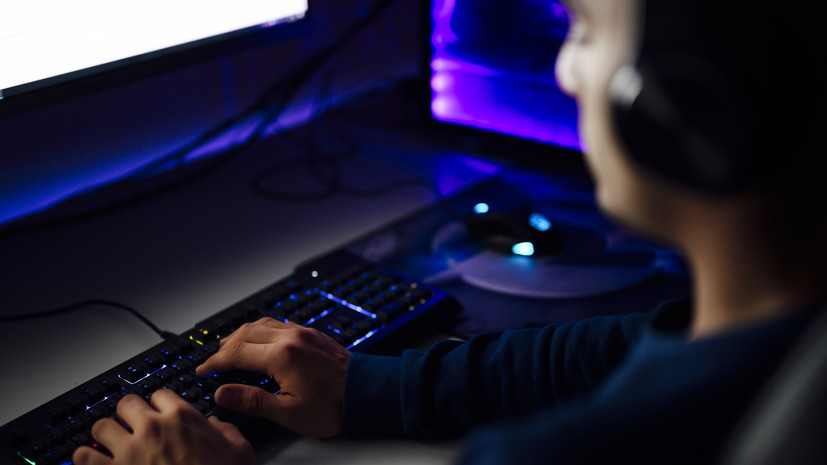 “After the end of the PGL Major Antwerp, the NAVI esports club excluded Kirill BoombI4 Mikhailov from the active CS: GO roster.

The reasons for the decision are related to high reputational risks for the club and are not the result of its game, ”the NAVI official website says.

The team thanked Mikhailov for his dedication and contribution to winning major tournaments.

It is also noted that the updated composition will be announced later.

The wife of the former team captain posted a post on her social networks in which she wrote: “I love Russia very much!”

— and added an emoji with the Russian flag.

This inscription caused dissatisfaction among the fans, as well as Ukrainian commentators and analysts.

The esportsman joined NAVI in 2019.

Together with the club, he won nine LAN tournaments, one online tournament.

And in November 2021, Mikhailov won the PGL Major Stockholm.

Throughout his career, the athlete has won more than $1 million in prize money.