Former fighter of the Ultimate Fighting Championship (UFC), Canadian Icho Larenas, is accused of killing a 17-year-old teenager who was found in the athlete’s apartment. 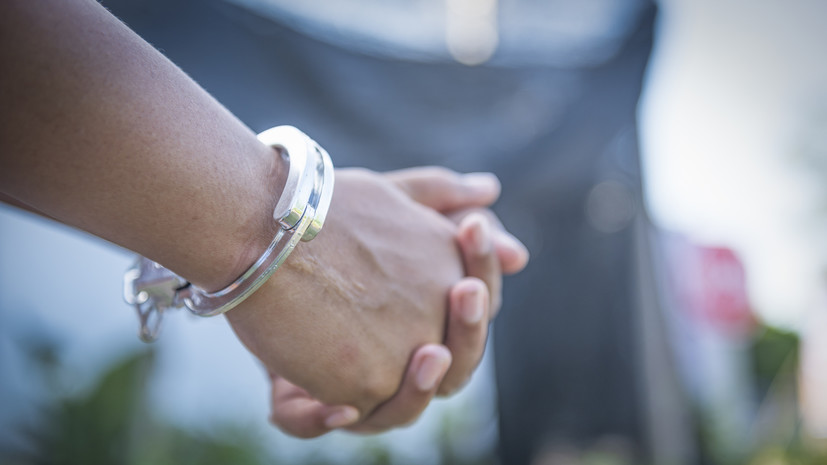 On May 24, Larenas called the police in the city of Laval (Canada) and said that unknown persons had invaded his house, according to the Montreal Gazette.

The fighter told the rescue service that his residence was robbed and now he is in the house of one of his relatives, along with his wife Gladys Lopez.

Arriving at the scene, the police found the body of a 17-year-old boy, who was stabbed and then beaten to death.

The couple was taken into custody.

A Quebec court denied them bail and charged Larenas with second-degree murder and his wife as an accomplice.

The investigation has been turned over to the Investigative Committee of Canada as police believe the murder may be linked to organized crime.

In the UFC, he fought only once at UFC 58 in March 2006 and was defeated by Tom Murphy.

Earlier it was reported that the Moscow prosecutor's office sent an extortion case against MMA fighter Askhab Magomedov to the Meshchansky District Court of the capital.