The women's junior WC in ice hockey is broadcast on SVT

SVT Sport has secured another TV right and will broadcast the women's JVM in ice hockey which will be played in Östersund in January 2023. - We know that a hockey World Cup at home is engaging, says sports director Åsa Edlund Jönsson. 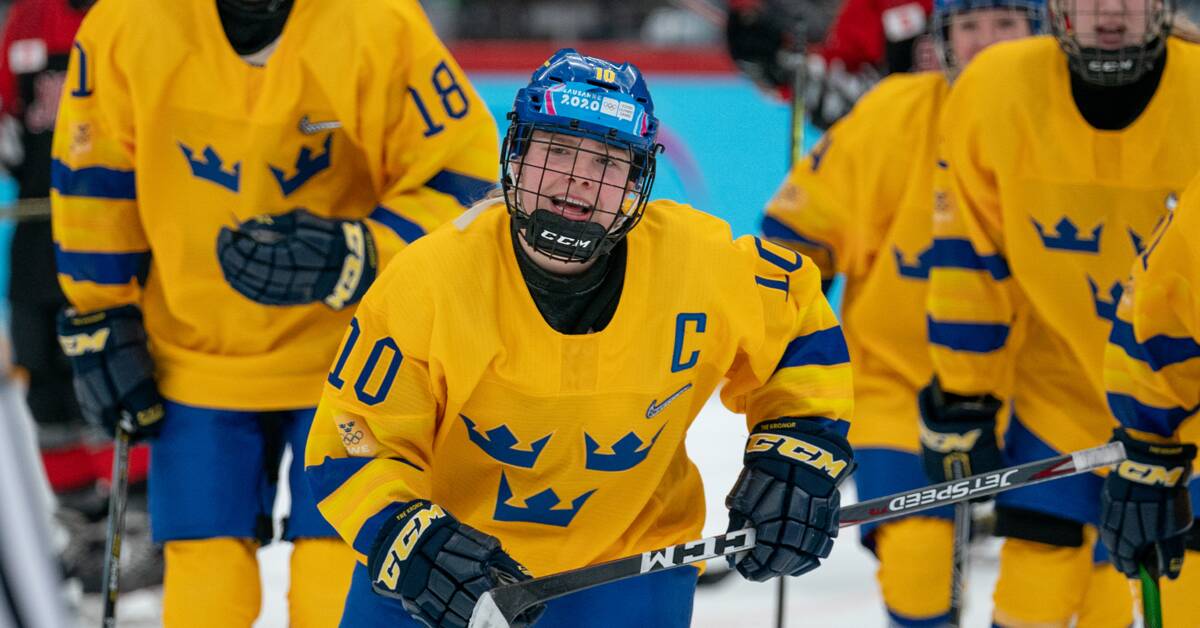 The news means that there are now three hockey championships in Sweden in just over two years to look forward to on SVT: the men's JVM in Gothenburg 2023, the men's senior WC in Stockholm 2025 and the women's JVM in Östersund 2023.

- We know that a hockey World Cup at home is engaging and that many are curious about tomorrow's stars.

We therefore look forward to showing all of Sweden's matches and the final from the junior WC for SVT's large audience, says Åsa Edlund Jönsson.

SVT will also, as part of our investment in girls' and women's hockey, broadcast matches from this year's JVM in June 2022.

But due to the corona pandemic, one tournament was canceled and the other was moved forward to be held in the United States instead in June 2022.

The championship in Östersund the following year will be played in Östersunds Arena and in Klanghallen in Brunflo.

The tournament will be played between 8–15 January 2023 and the game schedule will be presented in more detail at the championship.