Cédric Chasseur and Jean-François Pérès, accompanied by experts from the station, will bring Europe 1 listeners to two 100% football evenings on Saturday May 28 from 8 p.m. to midnight and Sunday May 29 from 7 p.m. to 11 p.m. 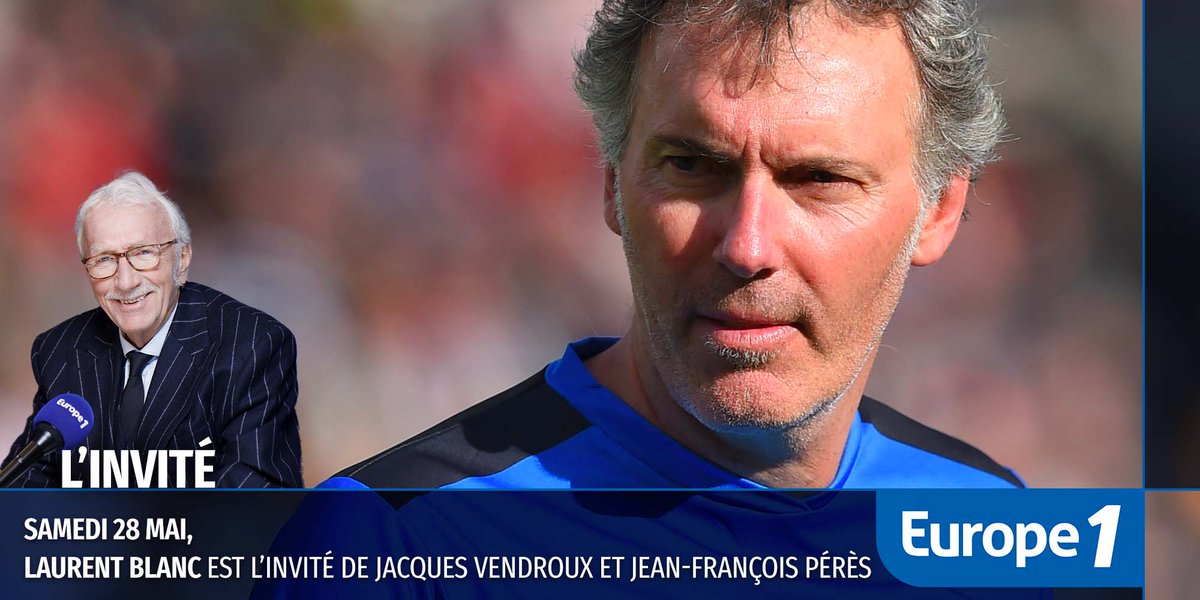 Cédric Chasseur and Jean-François Pérès, accompanied by experts from the station, will bring Europe 1 listeners to two 100% football evenings on Saturday May 28 from 8 p.m. to midnight and Sunday May 29 from 7 p.m. to 11 p.m.

Journalist Cédric Chasseur, Europe 1 sports chief Jean-François Pérès and the experts around him invite Europe 1 listeners this weekend to follow two matches, between Liverpool and Real Madrid on Saturday May 28, and AS Saint-Etienne at AJ Auxerre on Sunday May 29.

Live from the Stade de France, Liverpool will face Real Madrid in the Champions League final, for an exceptional European evening.

The kick-off will be given at 9 p.m. on Europe 1, official broadcaster of the 2022 UEFA Champions League final, and listeners will be able to experience this confrontation between the English and Spanish club, in the company of Jean-François Pérès, head of sports of Europe 1, journalist Jacques Vendroux and Cyrille de la Morinerie for comments.

Live from the Geoffroy-Guichard stadium, AS Saint-Etienne will face AJ Auxerre to try to stay in Ligue 1. Auxerre, formerly coached by Europe 1 consultant Guy Roux, will try to move up in this championship. elite.

The kick-off is to follow from 7 p.m. on Europe 1, thanks to the comments of journalist Cyrille de la Morinerie and Anthony Perrel, correspondent in Saint-Etienne.

Together, they will discuss and analyze the match at half-time and from the final whistle.

About Europe 1 Sport: On Friday, Saturday, Lionel Rosso and Jacques Vendroux invite listeners and football enthusiasts to experience the highlights of the Ligue 1 and live results.

On Sunday, there is an evening show, preceded and followed by lively debates between station consultants and experts gathered around Lionel Rosso.

A weekend event to follow on Europe 1, Europe 1.fr and the station's social networks.