European Champions .. The complete history of the confrontations between Real Madrid and Liverpool

Real Madrid, Spain and Liverpool, who meet tomorrow in the Champions League final in football, won 19 titles together in the first continental competition, 13 for Real (a record) and 6 for Liverpool, and they faced them eight times, so that Real prevailed four times compared to three from us. 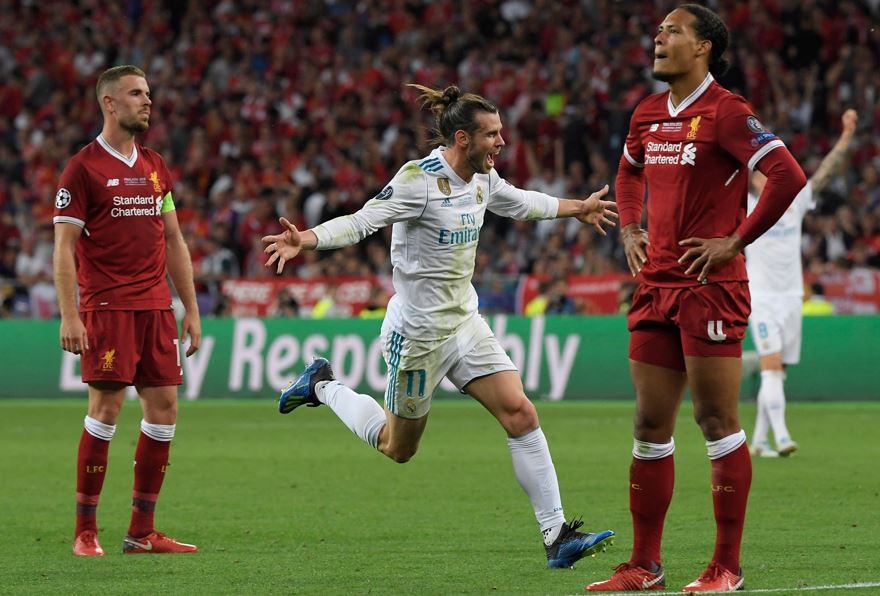 European Champions .. The complete history of the confrontations between Real Madrid and Liverpool

Real Madrid, Spain and Liverpool, who meet tomorrow in the Champions League final, won 19 titles together in the first continental competition, 13 for Real (a record) and 6 for Liverpool, and they have faced eight times previously, with Real winning four times compared to three for its opponent.

Liverpool won the first three matches, then Real four times in a row, before the latter ended in a draw, while they met twice in the final, so 1981 smiled for Liverpool and 2018 for Madrid.

Full-back Alan Kennedy scored the winning goal for Liverpool in the 81st minute of the match in Paris at the Parc des Princes, becoming the first manager to win three trophies with one club.

"It was unbelievable to come back," Kennedy recalls. "It was red and blue everywhere, because Everton fans [the city of Liverpool] came to cheer us up."

Real was forced to wait until 1998 to win their seventh title at the expense of Italy's Juventus.

Israeli Yossi Benayoun translated a free kick to Brazilian Fabio Aurelio in the net against goalkeeper Iker Casillas in the 82nd minute, to win Liverpool a victory contrary to the course of play.

return round of 16, March 10, 2009 Returned Steven Gerrard ran the show in Liverpool's stronghold Anfield, scoring in the two halves, after the opening of the clean four-way festival from Spain's Fernando Torres, before adding the fourth Italian Andrea Dossina.

Real Madrid won a long-awaited victory over Liverpool with three clean goals scored in the first half through Portuguese Cristiano Ronaldo and French Karim Benzema (2), while the English team helped its Belgian goalkeeper Simon Mignolet to limit the damage .

Benzema inflicted additional damage to Liverpool in the first half of the response match, to ensure the royal qualification to the round of 16, two rounds before the end of the group stage.

As for Liverpool, in whose ranks Mignolet emerged again, he was eliminated third behind the Swiss Basel.

Welsh substitute Gareth Bale scored two goals in the Kiev final, the first of which was a superb scissor ball that competed with the goal of French Zinedine Zidane for Real in the 2002 final against Bayer Leverkusen.

As for Benzema, he opened the scoring again, before Senegalese Sadio Mane equalized him, but Liverpool suffered a big blow after his Egyptian star Mohamed Salah left with a shoulder injury after a strong contact by defender Sergio Ramos.

"We would never have known what would have happened if he had continued playing," said German coach Jurgen Klopp.

Brazilian Vinicius Junior and Marco Asensio hit before the two-half break, for Real to go through the semi-finals, and despite Salah reducing the score "from their only shot in the second half", according to Real coach Zidane, Vinicius restored the difference to brace.

Real Madrid made a remarkable defensive performance in the answer match at Anfield, and Benzema was close to breaking the tie, but his ball bounced off the post.

"We did not rest on our laurels, and that settled things in the end," said Real Brazilian midfielder Casemiro.