Tre Kronor got off to a dream start in the World Cup quarter-final against Canada. The lead came early - then the star William Nylander expanded nicely. - He is in a class of his own, says SVT Sports expert Jonas Andersson. 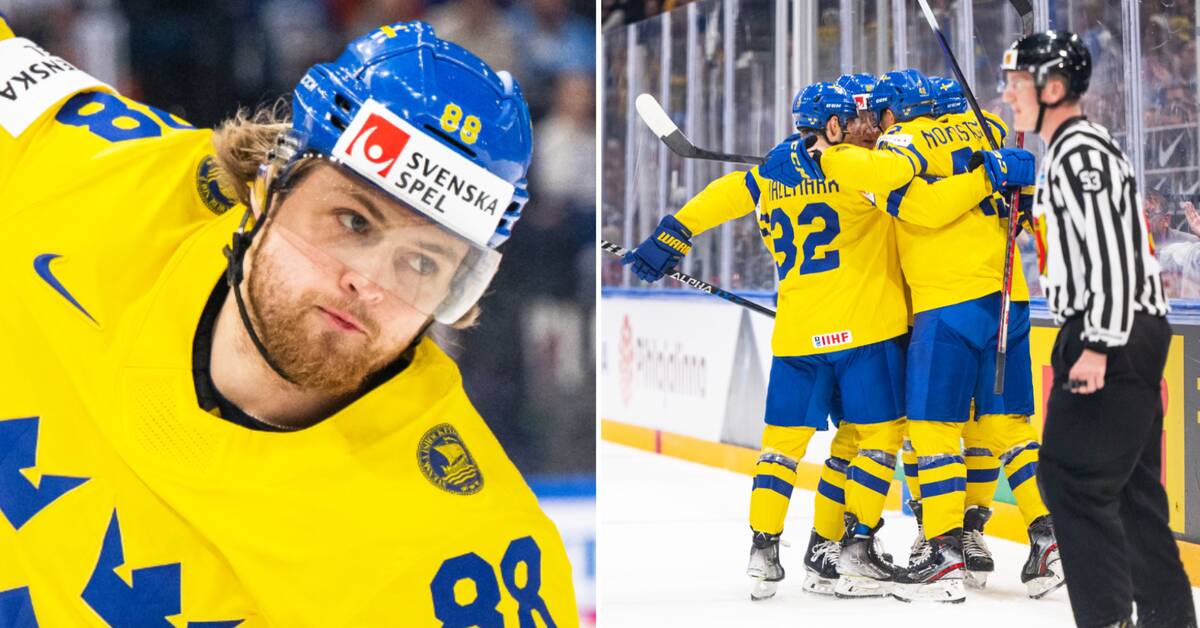 It took just over a minute before Tre Kronor opened the scoring in the World Cup quarter-final against Canada.

His third bag in the tournament - and SVT Sports expert Jonas Andersson is impressed.

- If there was anyone who doubted what Nylander adds to this squad, then that person should re-evaluate it immediately.

He has raised Tre Kronor to a gold candidate and added the tip that was previously missing.

He is in a class of his own.

- Sweden stands for its best period so far in the tournament.

At the same time, I had thought that Canada would rise a couple of notches from the group stage, says Andersson.

They are moving forward, so we must be sharpened, he says in Viaplay.