The signing of Kopa, two Champions, a defeat and the "no" of Mbappé: Paris, love and heartbreak for Madrid

Real Madrid reigned in Paris for the first time on June 13, 1956. It was in the Parque de los Príncipes, to the west of the city of love, at the premiere of the 'Copa de... 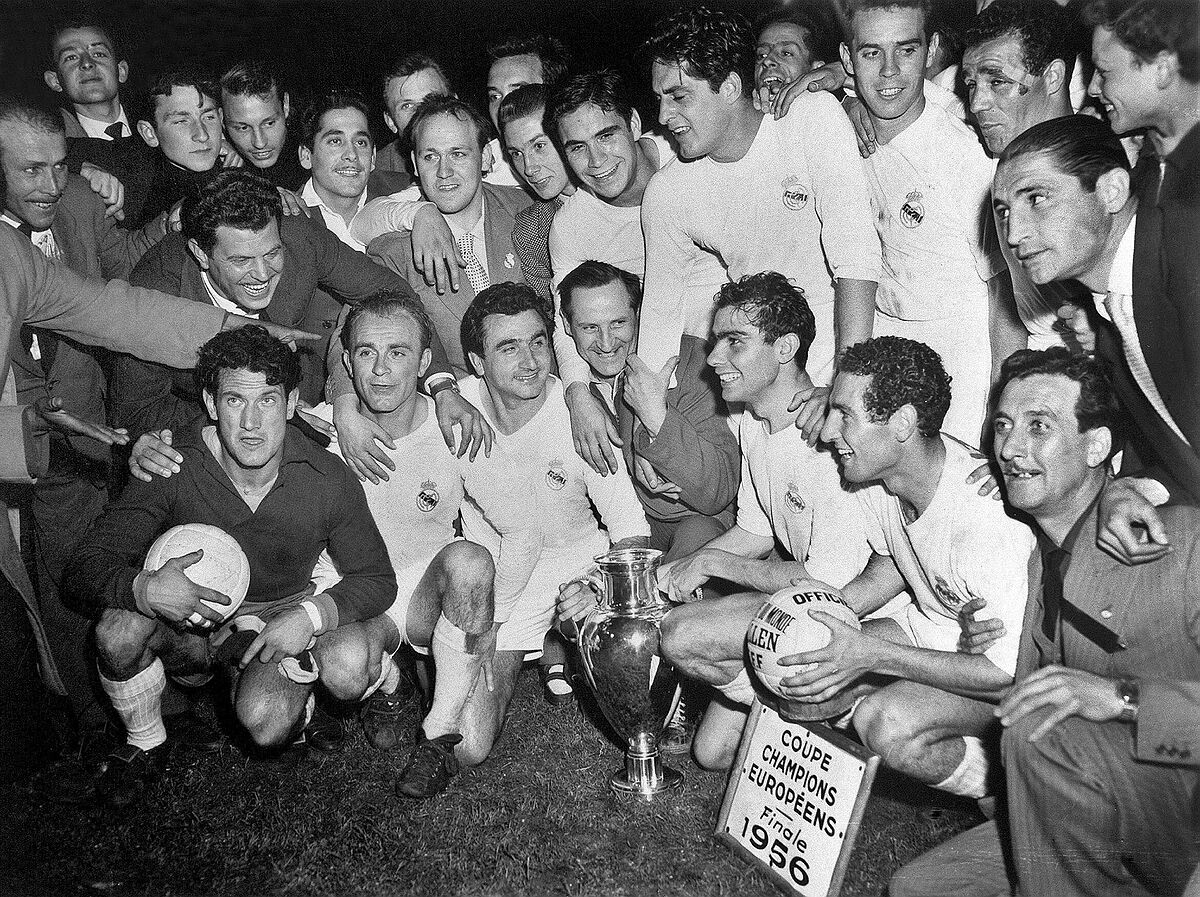 for the first time on

It was in the

, to the west of the city of love, at the premiere of the "

", that new competition promoted by

Madrid, has an eternal headquarters for his battles in the capital of France.

There he has won

He has told him "no", starring in one of the news stories of the last decade and channeling Madrid's sadness on the way to

, the venue for Madrid's fourth date with the orejona on the banks of the

In the white team, 2022 passes through Paris.

In the first continental crown,

came from behind goals scored by

in the stands, the vast majority cheering on the Gallic team.

"In just ten minutes it was possible to see which was the public's favorite team," the chronicles of the time assured.

In those weeks something similar was experienced, although not with the same ending, to what the Madrid environment has experienced and suffered with Mbappé in recent months.

"I don't know why Real needs me"

, a great star at Stade de Reims, had reached an agreement with the Bernabéu to play for Madrid from the following season.

and one of the best players in the world.

His were the assists for two of the three goals scored by his team that afternoon.

"After what I've seen in this game, I don't know why Real needs me.

His team is complete

», declared the striker after the game.

But Madrid needed him, and that's how it was shown.

and two Leagues and crowned his stay with the

A career as a madridsita that, at least until 2025, Mbappé will not have.

, the Paris-born striker will not be part of the French colony of Valdebebas, historically necessary for Madrid to win European Cups.

followed in the seventh and

in the eighth before

's goal in the ninth.

would arrive for the four Champions in five years and now Karim,

After that debut in 1956, France would not host a European Cup final again until 1975, when

at the Parc des Princes.

It has been the only Champions League final on French soil in which there has not been a Spanish team.

Six years later, the Gallic stadium would repeat to see Madrid fall, precisely against Liverpool, and Madrid's glory in French lands would find its place with the construction of the

in Saint-Denis, which gave him the eighth in that duel against

would maintain the Spanish idyll with the stadium in

and now, as an emergency venue after the

to celebrate it in St. Petersburg due to the war in

, will see a new battle for Madrid to be champion of Europe.