The expert on Zlatan's injury: "You will never be fully recovered"

According to Jon Karlsson, professor of orthopedics and sports traumatology at Sahlgrenska Academy, the prognosis for Zlatan's injury is good - in that it was not about the same knee as he operated on in 2017. But all injuries have consequences, he says. - After a serious injury, you are never fully recovered. If you have crashed the car, and repaired it well, it may still be dented. It can be very well repaired and work well anyway, says Jon Karlsson to SVT Sport. 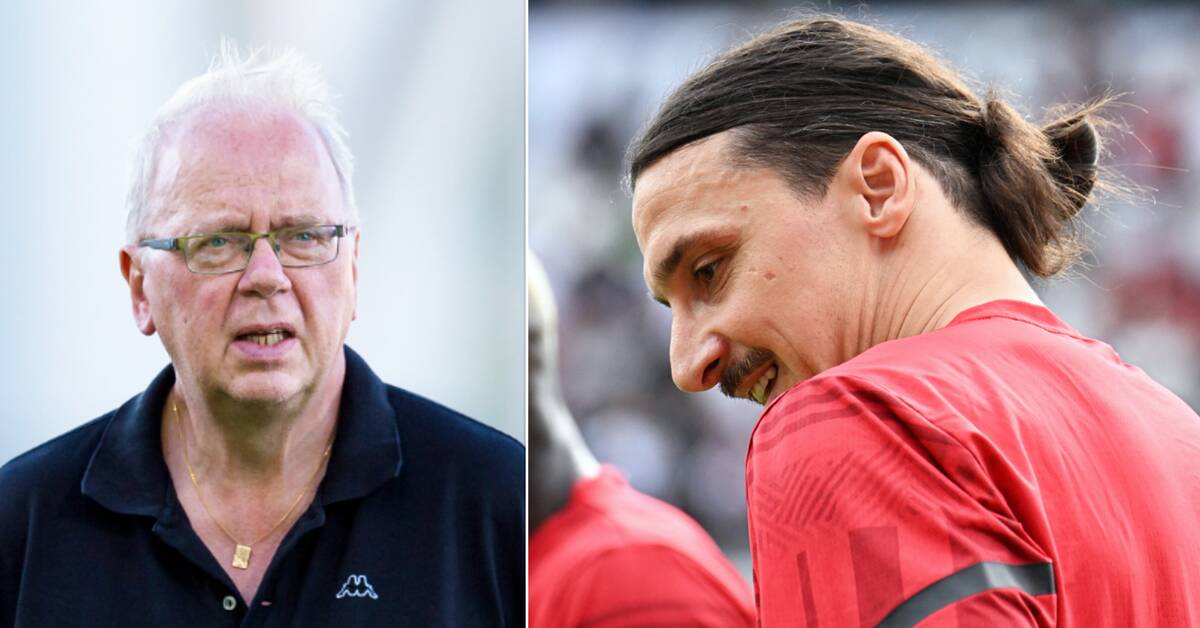 Based on the club's description of the operation, Karlsson believes that it is a cruciate ligament injury, and he points out that it is not unusual for the meniscus to be broken either.

- It is a short rehabilitation period if it is a cruciate ligament injury.

Zlatan is Zlatan, he came back after the second cruciate ligament operation after six months.

He is extremely fit, says Karlsson.

But since it is not really known when Zlatan injured himself and how serious the situation was, it is difficult to say how the operation may affect a possible continuation of his football career.

Because Zlatan has now had surgery on his left knee - and not the right one that he had in 2017 due to a cruciate ligament injury - the prospects are good.

- This is good news.

Had it been the same knee, and that you had to repeat the operation, it would have been more difficult and longer rehabilitation time.

And if you just take rehabilitation seriously, it does not necessarily have to be a problem to continue playing football.

- Zlatan is phenomenal in connection with rehabilitation.

We know that he has been, that he takes it very seriously.

According to Karlsson, it is very unusual with complications in connection with peephole surgery.