Rolfös Barcelona to the final of the Spanish Cup

Barcelona, ​​with Fridolina Rolfö, advance to the final of the Spanish Cup after defeating Kosovar Asllani's Real Madrid in the semi-final with a crushing 4-0. 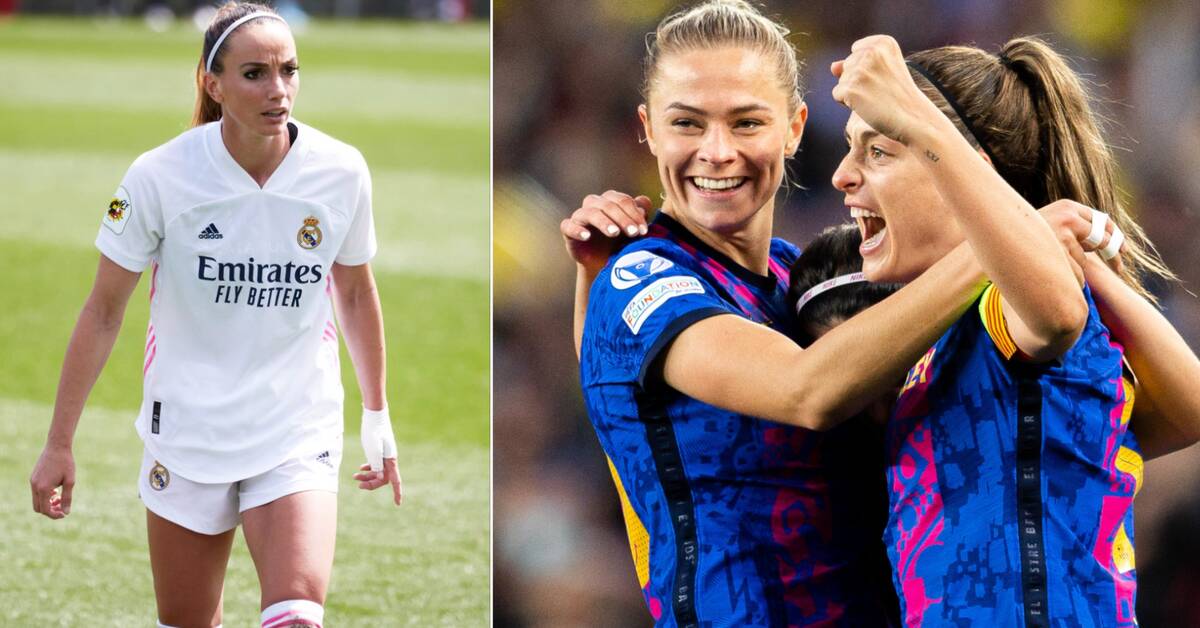 Rolfö played from the start, while Kosovar Asllani sat on the bench throughout the match.

There was never any talk about it.

Barcelona took the lead after just under 20 minutes and then scored in the second half.

It was already 4-0 after 75 minutes, but Rolfö was never the last on the ball.

In the final awaits Huelva, who defeated Granadilla Tenerife in the second semifinal on Tuesday.

Barcelona missed the Champions League title this weekend after falling to Lyon in the final.