Rasmus Andersson goal scorer - from his own blue line

Edmonton defeated Calgary 5-3 overnight. But the big snack would be Rasmus Andersson. The Swede struck with a deadly goal to say the least - from his own blue line. 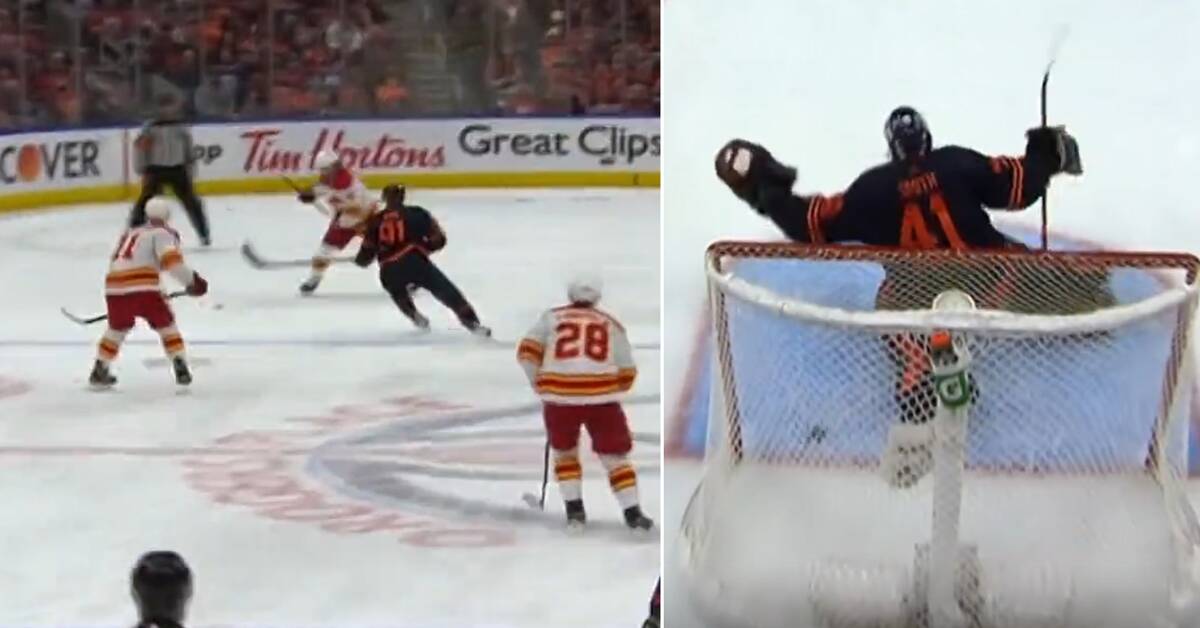 Despite a 5-3 loss to Edmonton, the Calgary Swedes delivered overnight.

And it was the latter's goal that made the whole arena raise its eyebrows.

Andersson sent off a shot from his own blue line that surprised Mike Smith in the Edmonton goal overall and slid into goal.

The goal, which was Andersson's third in this year's playoffs, meant a draw to make it 3-3.

But after two late goals by Edmonton, Calgary eventually lost and is now down 3-1 in the quarterfinals.

See the Swede's goal in the player above.