He picked up 17 championship medals during his years at the top of the world. Now the Norwegian curling legend Thomas Ulsrud has died after a period of illness. - He died at home. He did not want to be in hospital, says his wife Elin Grödal to VG. 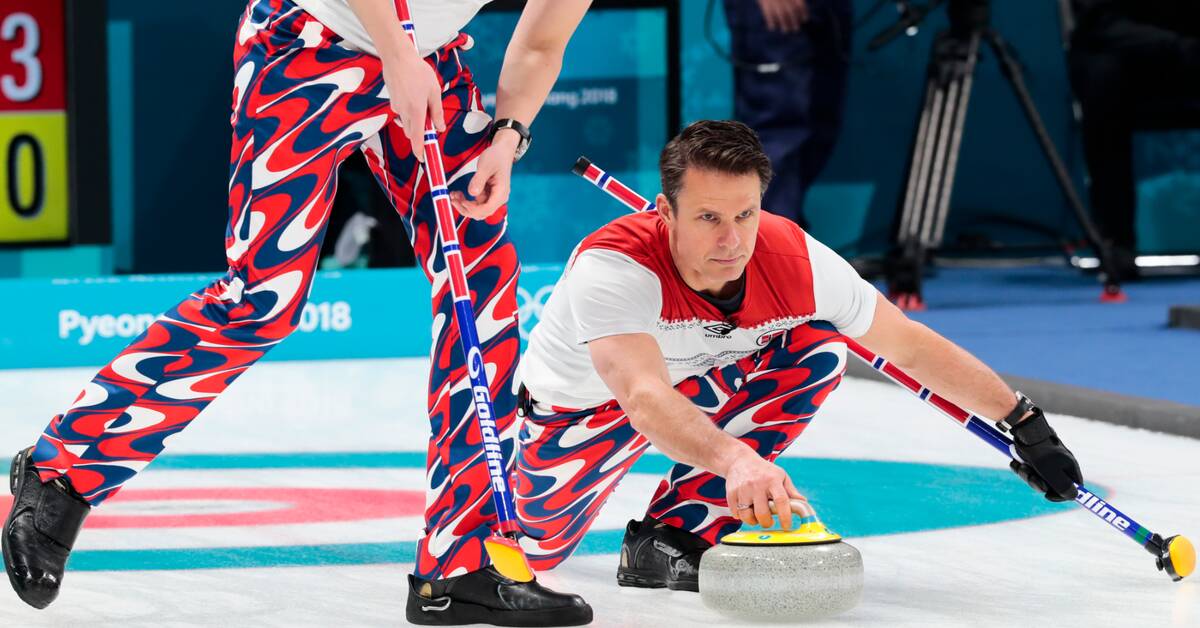 For many years, Thomas Ulsrud was the obvious leader of Norway's men's national curling team.

In total, there were 17 championship medals with the World Cup gold in Beijing 2014 and the Olympic silver in Vancouver as the big highlights.

Now VG reports that the Norwegian has passed away after a period of illness.

According to his wife Elin Gröndal, Ulsrud always thought he would recover and that was why he did not want to talk about his cancer diagnosis in public.

- He was a completely unique person.

He cared about others and wished everyone well.

He did not have a single enemy.

The dinner was always ready when I got home, unless he was out traveling with the curling, Frödal says to VG.