In just two rounds of Roland Garros some of the main favorites have already faltered. Stefanos Tsitsipas did it, who lifted two adverse sets against the talented Italian... 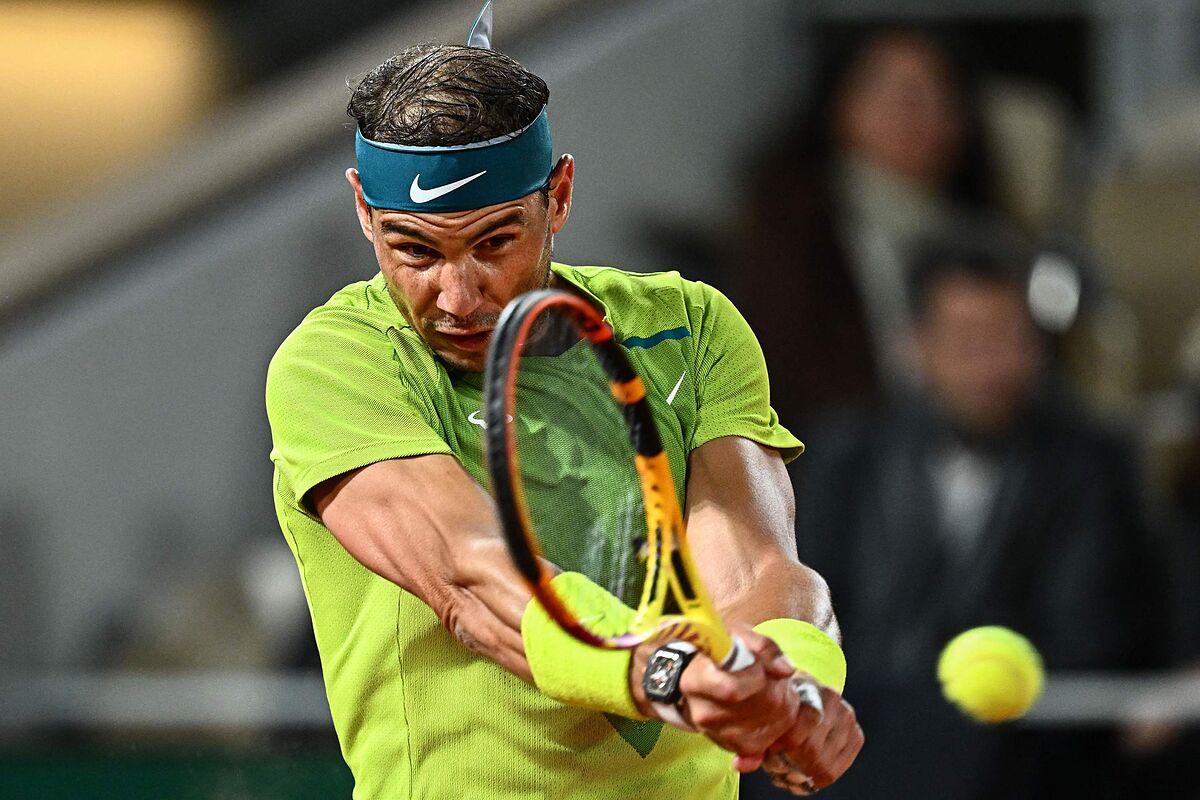 In just two rounds of Roland Garros some of the main favorites have already faltered.

it, who lifted two adverse sets against the talented Italian

forced to the same reaction against the Argentine

He suffered even more Carlos Alcaraz, who saved a match point before beating Albert Ramos-Viñolas in another five sets.

, on the other hand, move with a martial step: 15 games the Serbian has yielded;

In his first match in the night session, the 13-time winner of the tournament achieved

his 300th victory in Grand Slam tournaments against the French

, a guest of the organization, a record in which only Djokovic surpasses him, with 325, and Federer, with 369. The Spaniard won 6-3, 6-1, 6-4, in two hours and nine minutes and will seek the round of 16 this Friday against the Dutchman

No one would say that we were in the seventh match of the Spaniard's clay tour, eliminated by Alcaraz in the Mutua Madrid Open quarterfinals and by

in the round of 16 in Rome, from where he left with serious doubts about his physical condition due to problems with his foot left.

The winner of the last Australian Open has soon taken cruising speed in a tournament where it seems clear that all his ills are parked.

All the enthusiasm shown by the also left-handed Mottet, excited about pleasing his audience, had as a small reward breaking at the beginning of the third set and briefly taking advantage on the scoreboard, in addition to breaking again at the last minute and thus being able to prolong his presence on track.

It was rather the result of specific errors by the Spaniard, which he knew how to rectify and headed for the third round.