Malmö FF has been shaken by an injury crisis - but for the Swedish Cup final thriller against Hammarby, the situation is starting to get easier. According to coach Milos Milojevic, only two players are missing before the decision. - Now I have another problem: who should I take out of the squad, says Milojevic. 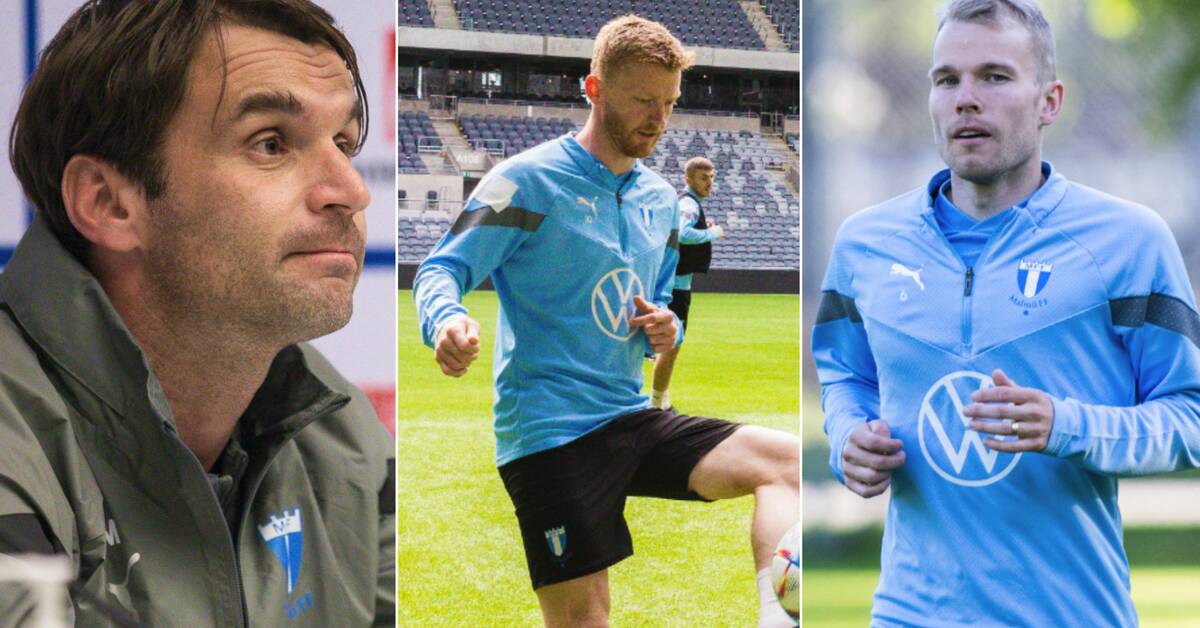 Tomorrow it's time for the Swedish cup final between Malmö and Hammarby.

The light blues, who have three straight losses in the Allsvenskan, have been drawn with a lot of injury worries during the start of the season.

But before Thursday's battle, several players are expected to return.

- Now in fact everyone is ready except David Edvardsson.

So now I have another problem instead: who should I take out of the squad.

Everyone wants to be in the squad for the final.

- But we have to choose the 18 players who are most ready and who have the most in their legs, says coach Milos Milojevic.

"Maybe we can take a chance"

This means that players such as Isaac Kiese Thelin, Johan Dahlin, Oscar Lewicki and Niklas Moisander, who have all been injured, should be available.

Milojevic believes that Dahlin and Lewicki are completely healthy.

But everyone is ready.

If it's worth the chance in a cup final?

- Maybe we can take a chance more now.

Because we only have one match before the break.

Anders Christiansen is another who is worried about defects.

We do everything to make me available.

If the coach thinks it's a good idea, Christiansen says, he said during the press conference before Wednesday's training.