Done: Women and men must travel the same distances

Just as expected, the International Ski Federation, Fis, has now decided that men and women will travel equal distances in the World Cup from the 2022/2023 season. 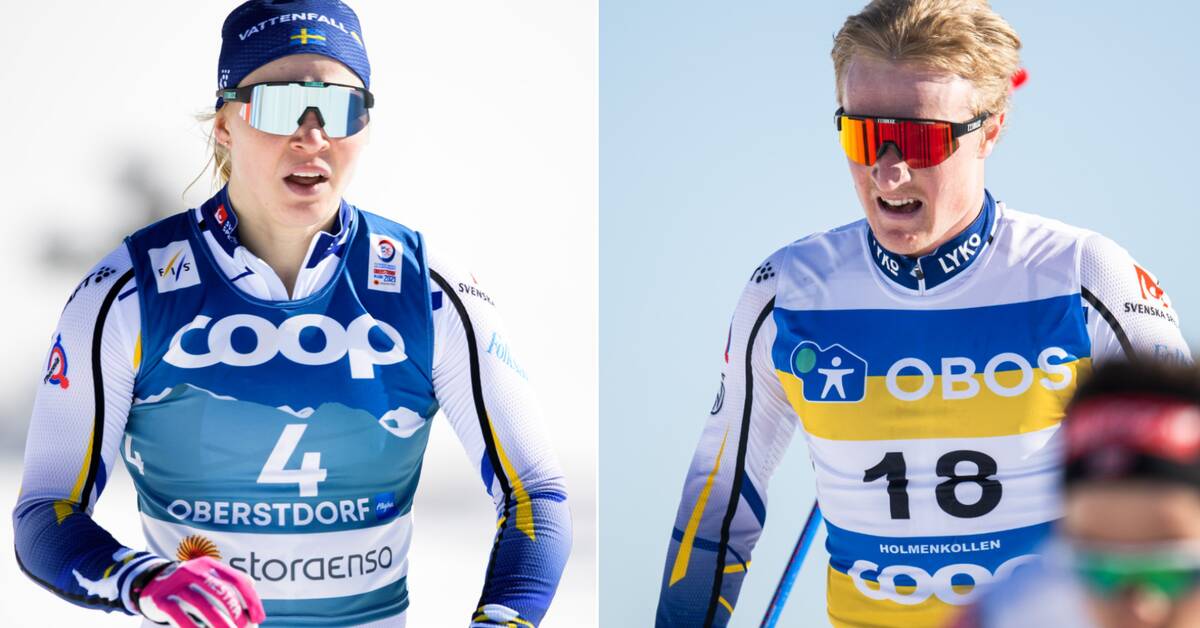 Last week, Fi's length committee voted yes to the same distances for the ladies and gentlemen in the World Cup.

Now the Fis board has also considered the proposal and on Wednesday the decision came.

Among the riders, the reactions to the proposal have been mixed.

- I'm not in favor of the proposal.

It takes longer for us to travel the same distances and we are out longer than the guys.

So I hope that will not happen.

To get the tension up, we should drive 7.5 or 5 kilometers.

Then there will be more people fighting for the podium, Heidi Weng has said according to NRK.

But the Swedish riders have generally been positive.

- In football, ladies and gentlemen have 90 minutes plus overtime.

It is similar in most sports.

I see no reason why it should not be the same in cross-country skiing.

It is a conservative tradition that we should drive shorter than the boys, Linn Svahn told TT last year.