Arsenal Football Club announced the extension of his contract with Egyptian player Mohamed Elneny.The British news agency “BA Media” stated that Elneny is one of three players whose contracts expire in next June, and there was no news related to the other pair, Eddie Nikita. 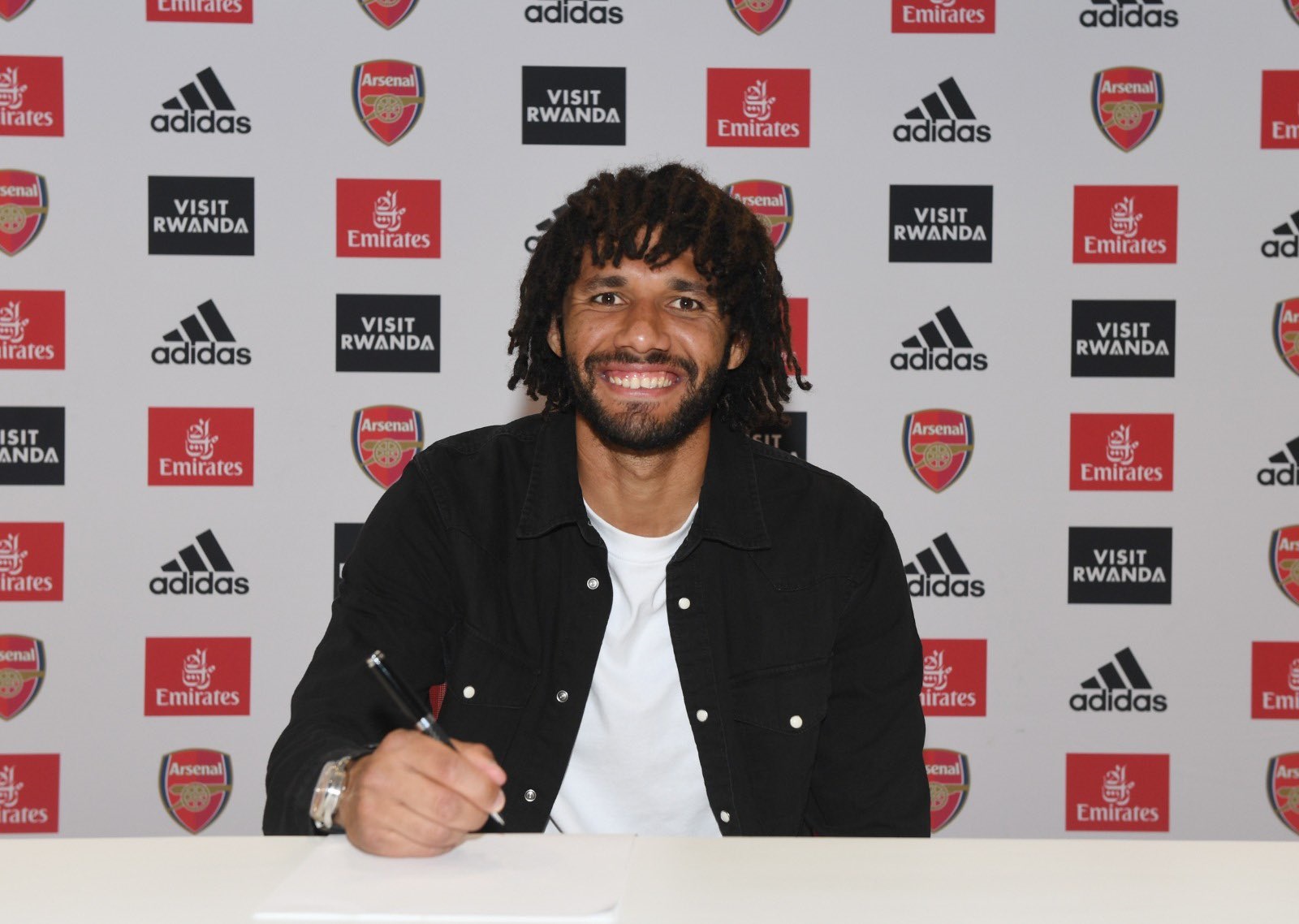 And the British news agency "BA Media" reported that Elneny is one of three players whose contracts expire in June, and there was no news related to the other duo Eddie Nikita and Alexandre Lacazette.

Elneny, the Egyptian national team player, scored five goals in 147 games with Arsenal since joining him in 2016 from Basel.

The club did not announce the duration of the contract for the 29-year-old.

"Mo is a very important part of the team. He brings with him endless energy, enthusiasm and commitment to the team and everyone loves him," Arsenal manager Mikel Arteta told the club's official website.

He added, "He is an important player for us both on and off the field, and a true role model for our young players. I am happy to have him."

Elneny played 14 matches in the league this season, which Arsenal finished in fifth place. He also helped the Egyptian team reach the final of the African Nations Cup, which they lost on penalties to Senegal.

Elneny won the FA Cup in his first season with Arsenal, and was loaned in the 2019/22 season to the Turkish club Besiktas.

Elneny said, "I adore this club and feel that it is part of my family. I would like to continue with this amazing club, and I am very happy and excited for the future."