A video of the conflict between the goalkeeper of Khimki near Moscow Ilya Lantratov and a ball-boy during the first play-off match with SKA-Khabarovsk (0:1) appeared on the network, in which he pushed the boy serving the balls. 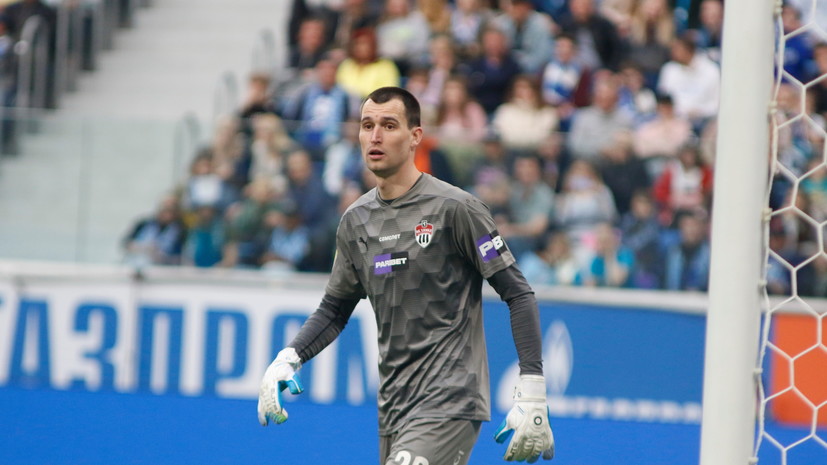 In the 69th minute of the match, Lantratov ran out of bounds, snatched the ball from the hands of the ball boy and pushed him, which caused him to fall.

Despite this, the chief referee of the meeting, Vladimir Moskalev, decided not to remove the Khimki goalkeeper from the field.

The goalkeeper later apologized to the boy.

The winning goal was scored by Emerson Palmeri dos Santos in the 14th minute of the match.

The return game will take place on May 28.

Earlier, the head of the FTC RFU Artur Grigoryants reacted to the incident with Lantratov during the first play-off.