Tre Kronor won the last group game match against Latvia 1-0. Tonight's matches will determine Sweden's opposition in the quarterfinals - where you can face Canada. 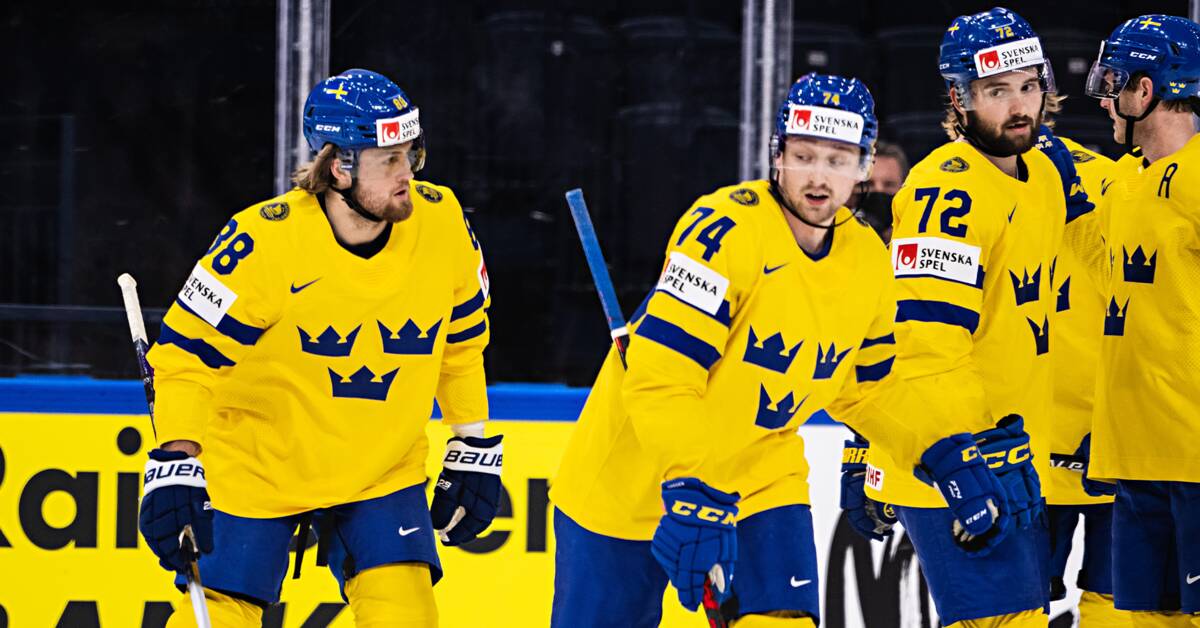 Sweden did what was required in the final group game against Latvia, but not much more.

After a goalless first period, it was William Nylander who broke the deadlock.

Latvia were not harmless and sometimes pressed the Swedish team, but Linus Ullmark in the Swedish goal held tight and secured the victory.

Can be set against Canada

With the victory, Tre Kronor rises to the top of the table temporarily.

Now the Swedes have to wait for the result from tonight's matches to know who they will face in the quarter finals.

With the Finnish victory against the Czech Republic, the home nation will be the group winner and Tre Kronor second.

At the time of writing, Denmark is third and Canada fourth in the second group.