Jan Wall resigned from his position as national team doctor only after one year. It is now clear that Rickard Noberius will take over the role. - Really looking forward to working with the cross-country national team, he says in a press release. 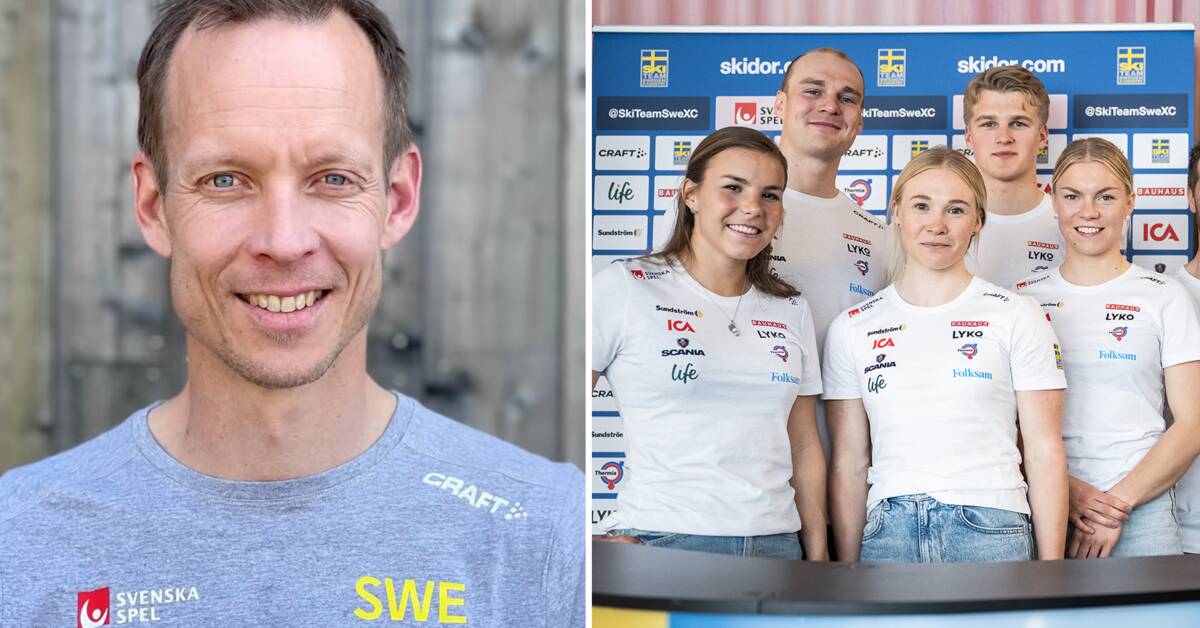 SVT Sport was able to reveal in early May that the national team's chief physician Jan Wall is leaving his post after only one year.

- I have stepped down due to too much work for too little compensation, he wrote to a text message to SVT.

Now the union has finished with Wall's replacement.

It will be the former elite skier Rickard Noberius, 47, who takes over as the new medical manager and doctor for the cross-country national team.

- I am really looking forward to working with the cross-country national team.

I am already reviewing how we will develop the medical team and the preventive work, he says in a press release.

"Now we get a long-term solution"

Noberius is employed on a part-time basis and has signed a contract that extends until 2026.

- We are very pleased to bring in a well-educated, knowledgeable and experienced doctor who has also been an elite person.

Rickard has all the prerequisites to be able to work closely with the national team and the active ones.